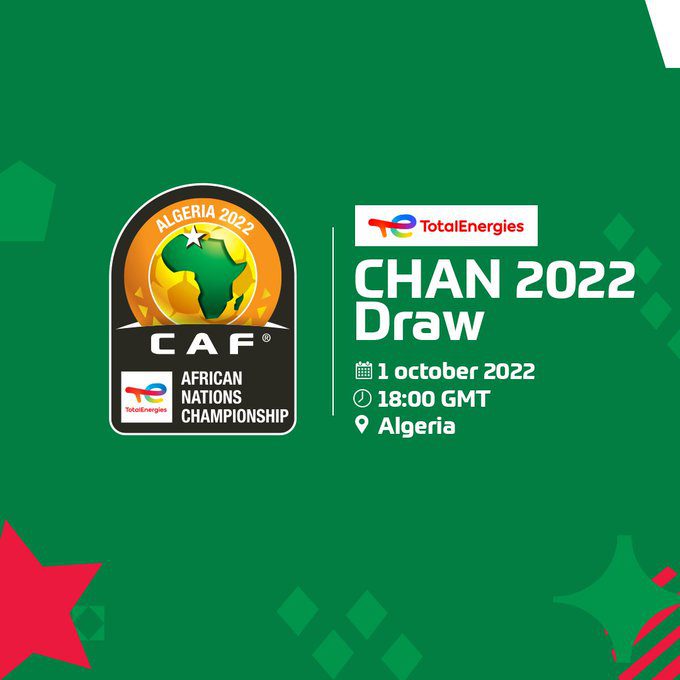 Watch the live draw of the 2022 Africa Nations Championship.

The live draw will be held at The Opera House, the beautiful architectural building in Algeria's capital Algiers,

For the first time, 18 countries will participate in the event - an increase from 16 teams.