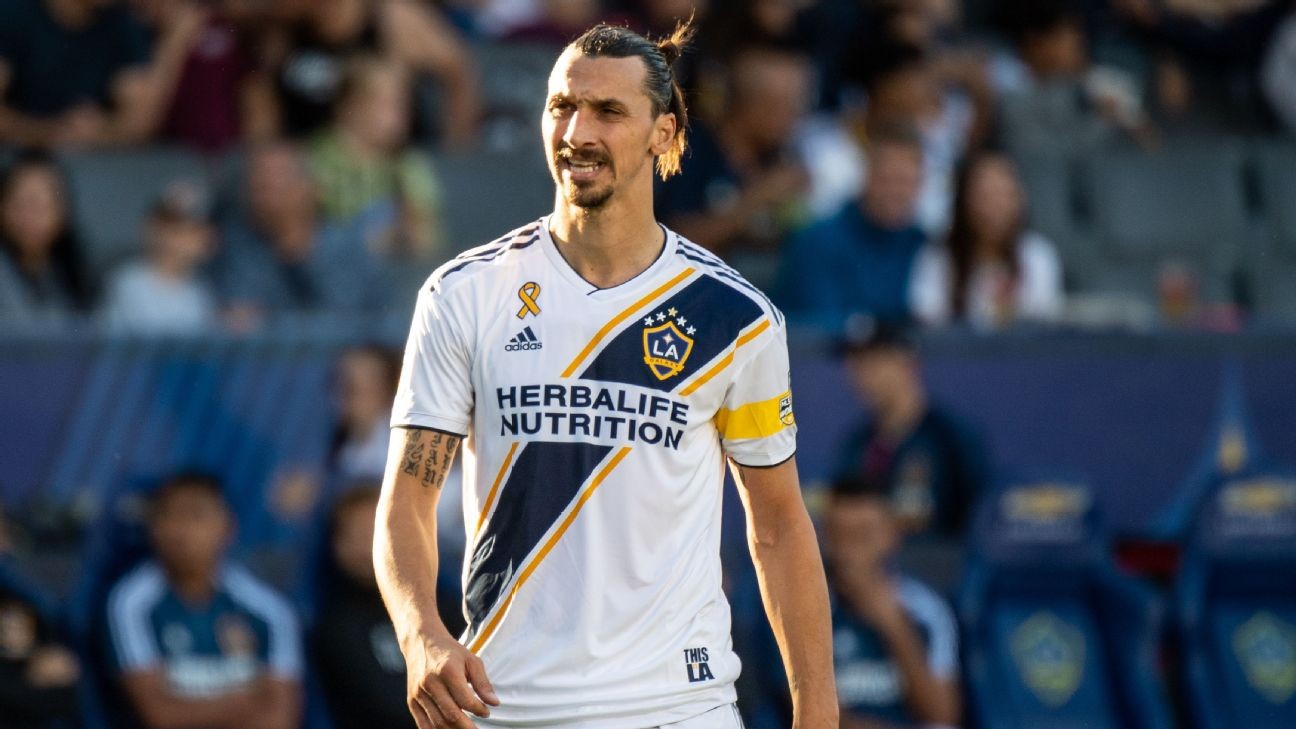 The Serie Awesome crew debate whether or not Serie A needs Zlatan Ibrahimovic.

The transfer windows in Europe's top leagues are closed, but it's never too early to look forward to January. Click here to view the latest transfers, and keep up to date with the newest gossip below.

His future has been the source of almost constant speculation since the end of the Major League Soccer season and his departure from the LA Galaxy, and The Telegraph is reporting that Zlatan Ibrahimovic seems certain to join AC Milan, despite attracting attention from a host of Premier League clubs.

The interest from England has clearly not turned his head, though, and he now looks set to rejoin the club he graced for two seasons between 2010 and 2012.

The paper reports that his switch to the Italian giants has been agreed in principle, and he will be handed a deal until at least the end of the season to make an impact in Serie A, with the Italian stragglers needing a boost as they sit 11th in the table.

08.00 GMT: Manchester City manager Pep Guardiola has said that the club will not open contract talks with Fernandinho until the summer, when the midfielder's deal expires.

"There will be a need to regenerate," Guardiola told a news conference ahead of Tuesday's Premier League clash at Burnley. "David [Silva] has confirmed he is leaving. Fernandinho doesn't know, but its normal when players reach this age and stage in their lives. Of course we have to replace them [if they leave].

"I think at the end of the season we are going to decide all the situations; the players finishing contracts, the players for contracts, what we have to do, what we believe is the best for the club, for the organisation next season.

"[If they leave] we don't have to rebuild too much. Three players is not rebuilding a team. That's bringing in seven players, like we did in the second season when seven finished their contracts. Three players is just substituting some positions."

Fernandinho, who is in his seventh season at City, will be 35 when the 2019-20 season ends. Despite his age, the Brazilian remains a key player, and has filled in at centre-back this season to cover for the long-term injury absence of Aymeric Laporte and the struggles with form and fitness of John Stones and Nicolas Otamendi.

French striker Olivier Giroud looks set to exit Stamford Bridge in January, with the club ready to listen to offers for a man who has fallen behind Tammy Abraham and Michy Batshuayi in the Chelsea pecking order.

That's according to the Daily Mail, with the paper reporting that Giroud will be as keen as Chelsea to get the deal done, given his lack of first-team football and the fact that he's still eyeing a key role in the French side at next summer's European Championships.

Giroud's current deal is up at the end of the season, and though he made his first start for Frank Lampard's side since August against West Ham this weekend, there's little sign that he will play a prominent role in the second half of the campaign.

He also looked well short of his best against West Ham as Chelsea fell in a home defeat to their London rivals.

Inter Milan might be top of the Serie A table, but their squad lacks the depth required for a title fight with battle-hardened Juventus. That has Antonio Conte and the club's board worried.

That is why they're ready to bring in Fiorentina forward Federico Chiesa, according to Calciomercato. Conte is said to believe that the 22-year-old would be a perfect fit for the style his Nerazzurri play, and ihe s enamored with his technical ability.

In order to get a deal across the line, Inter reportedly will offer €30 million in addition to Dalbert, who has played in all but one of La Viola's Serie A this season on loan from the San Siro, and 26-year-old winger Matteo Politano.

The report suggests that the Serie A leaders will raise funds for January business through the sale of Gabriel Barbosa, whose goal-scoring exploits in Flamengo's Copa Libertadores triumph have turned heads on both sides of the Atlantic.

-- Reports in Italy suggest that Manchester United and Arsenal are ready for a scrap for the signature of young Juve defender Merih Demiral. Calciomercato claims that the Italian is "open to the prospect of leaving the Old Lady in January" after finding his first-team opportunities limited at Juventus so far this season.

-- Manchester City manager Pep Guardiola has ruled out making new signings in January. City missed out on signing a replacement for Vincent Kompany in the summer, but Guardiola insists they will not splash the cash when the January transfer window opens.