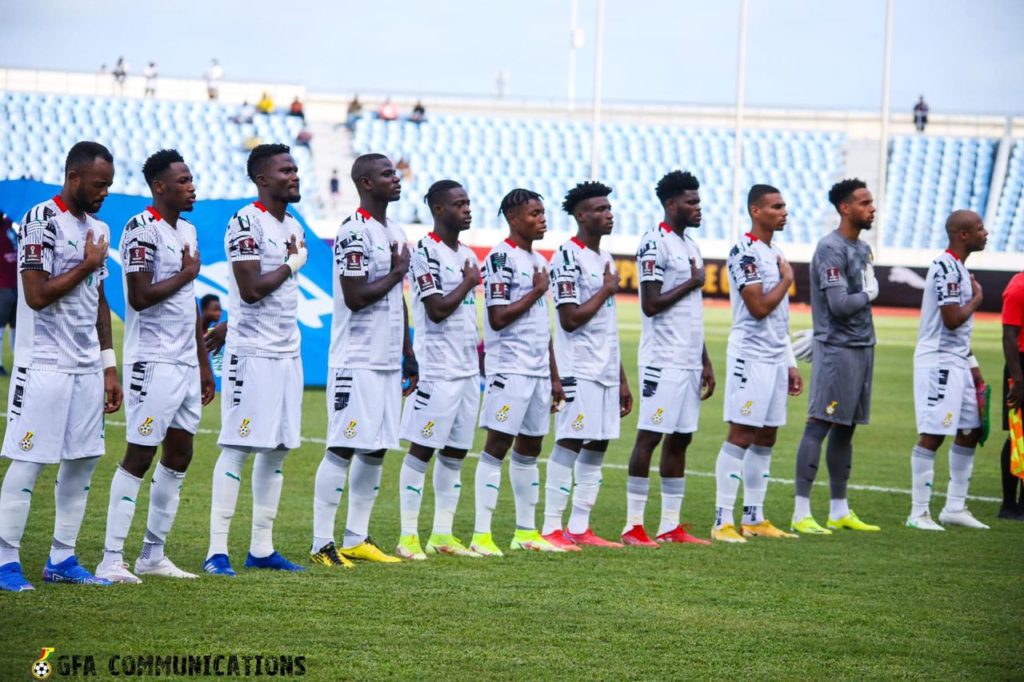 Follow the Live-play-by-play in the 2022 FIFA World Cup qualifier between Ethiopia vs Ghana at the Orlando Sports Stadium in South  Africa.

Ethiopia and Ghana will be battling to win all the three points at stake during the 2022 World Cup qualifier in Johannesburg on Thursday.

The hosts enter the match on the heels of a 1-0 loss away in South Africa during the last international window in the month of October.

Getaneh Gibeto's own goal in the first half brought all Three points to the Bafana Bfana.

Ghana won in a narrow margin to win the 1-0 win away to Zimbabwe.

Thomas Partey scored the winning goal in the 31st minute but the Arsenal midfielder will not be available when the two sides meet at the Orlando Stadium.

A similar injury setback means Jonathan Mensah and striker Benjamin Tetteh will not be considered for selection while AS Roma youngster Felix Afena Gyan has not honoured the inivations.

This means Black Stars coach Milovan Rajevac will be relying on his key players Andre Ayew and Mohammed Kudus for the match.

They will also be boosted by the presence of Mubarak Wakaso who missed the previous matches because of injury.

The win over Ethiopia in the previous clash left the Black Stars in second position in Group G. They the group leaders trail South Africa by one point.

Ethiopia is third on the table with three points. They have also been eliminated from contention for Qatar 2022.

The two teams have exited the tunnel and currently on the pitch.

06’ CHANCE: Mohammed Kudus beats his marker and sends in a cross which was connect by Andre Ayew but the goalkeeper produces a nice save to deny Ghana from scoring

Boakye Yiadom effort has also been saved by the goalkeeper.

Half Time at the Orlando Sports Stadium

Goal ooo Ethiopia with the equalizer