Ghanasoccernet brings to you live updates as the Ghana FA Special Competition kicks off across the various centers.

After several months of football inactivity following the suspension of domestic football in the wake of the Anas exposé on corruption in Ghana football last year, local football bounces back this weekend as the Ghana Football Association Normalisation Committee Special Competition kicks off.

The competition will involve both Premier League teams and teams from the lower division.

-Goal ooo at the Baba Yara Sports Stadium as Abass Mohammed scores the first goal of the tournament for Asante Kotoko.

-Another Goal ooo at the Cape Coast Sports Stadium as Emmanuel Baffour puts Karela in the lead through the spot.

-AshantiGold are up by a goal kind courtesy Shafiu Mumuni against Eleven Wonders. 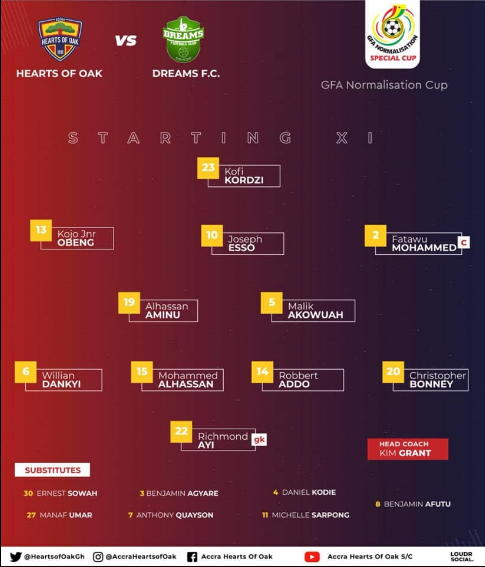 31'- A foul to Hearts of Oak as Joseph Esso has been brought down.

36'- Chance for Hearts, what a save from Isaac Amoako as he parries the ball wide. Corner kick to Hearts.

Ball effected but Amoako spills it.

38'- Referee whistles for foul against Hearts

39'- Dreams on the attack but referee whistles for offside

41'- Ball intercepted by Esso, Hearts on the counter attack, a strike from Kofi Kordzi but Isaac Amoako produces a good save

42'- A chance for Hearts but the player has been brought down, referee waves on 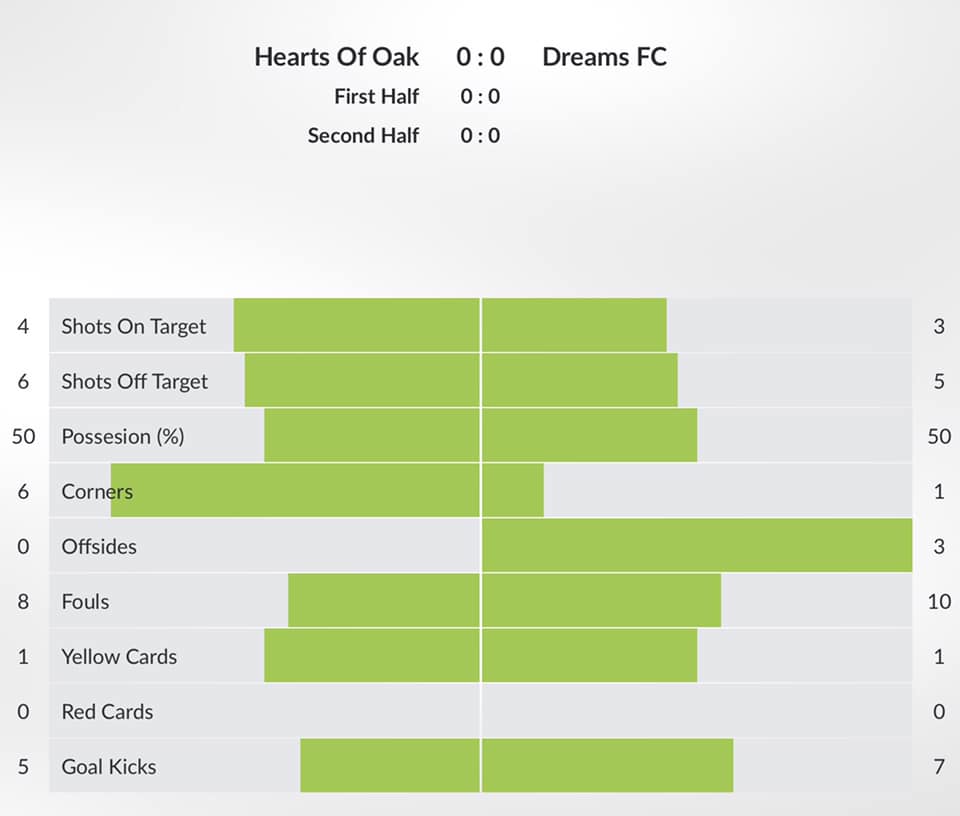 We'll back from the recess

46'- Esso on the run, a chance for Hearts but he misses the ball.

Offside against James Wiafe of Dreams. Hearts begin the second half with much more intent to score.

50'- Eric Gawu delievers a nice free kick but Richmond Ayi parries it over the bar. Corner kick to Dreams FC.

51'- Corner effected but has been cleared by the Hearts defense.

52'- Ball intercepted by Joseph Esso, a chance for Hearts of Oak, he losses his footing and ball goes wide. Corner kick.

53'- A chance for Hearts but ball has been cleared by Dreams FC.

55'- Dreams on the attack, they win a free kick just some few meters to the goal area of the Phobians.  Free kick delivered but it hits the wall.

57'- Good run from Kojo Obenhg Junior a chance for Hearts, but ball has been intercepted

61'- Hearts dominating the game at this moment

62'- A chance for Hearts of Oak but the ball goes wide. What a miss

79'- Richmond Ayi is down on the field. Game is temporarily on hold.

90'- We are into three minutes of additional time.

Referee whistles to bring the game to a close.