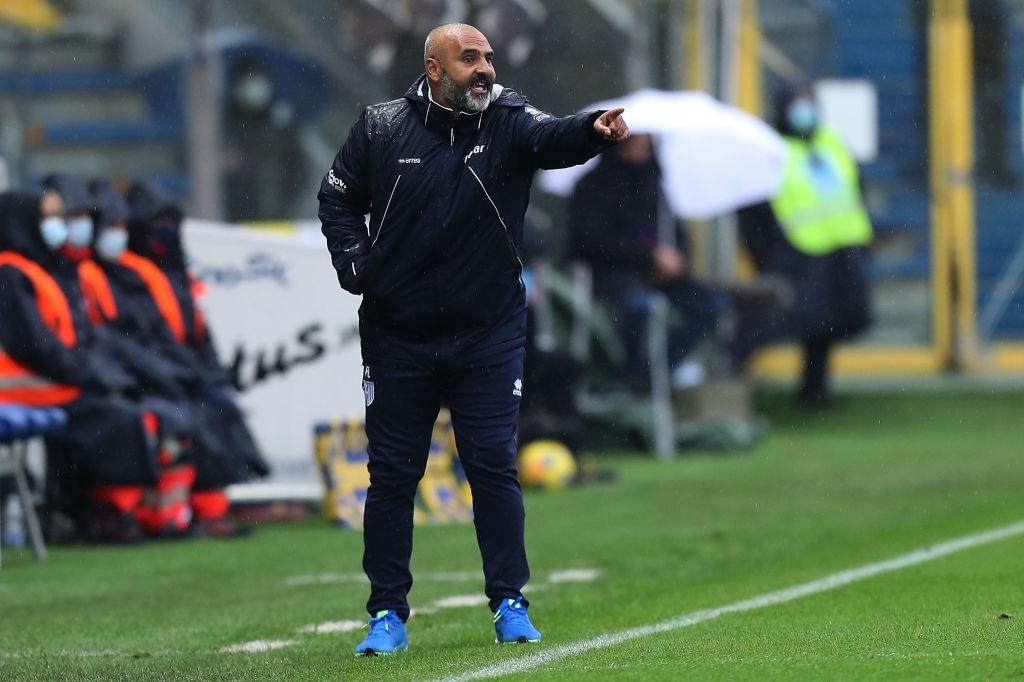 Ahead of Parma’s 14th Serie A TIM fixture of the season against Crotone today, Fabio Liverani had the following to say today:

“It’s certainly a six-pointer. They’ll see it as an opportunity to close the gap and as an important match against a direct rival, while it’s also a significant fixture for us. Given that we’re still in the first half of the season, it’s not a decisive game, but it’s certainly important. We want to make amends for the defeat we suffered on Saturday by producing a big performance. It’ll be our fourth match in nine days, even when we’ve put on good displays we had very little time to analyse our games beforehand: we’ve tended to focus on our next opponents more. As regards Crotone, we’ve only really been able to prepare for the match today given that we did recovery work yesterday. We’re currently having to grit our teeth and are fully aware of this. It’s the final push before the lads can enjoy some deserved rest – especially on a mental level – and spend time with their families. We want to perform well and achieve a positive result.

“Since the Genoa game, our approach to matches has been spot-on mentally. Irrespective of the result, we started the game against Juventus in the right manner, showing enterprise and determination. We’re on the right track but need to achieve some results now. This match is highly significant just before the winter break. There are some doubts regarding who’s going to play, we’ll see what condition some of the players are in tomorrow morning. It’s not an easy situation, but we’ll try to field a team that can put on a good display. We’ll also bear in mind that we have five substitutions available to us, a factor that could be very useful during this game in particular.”