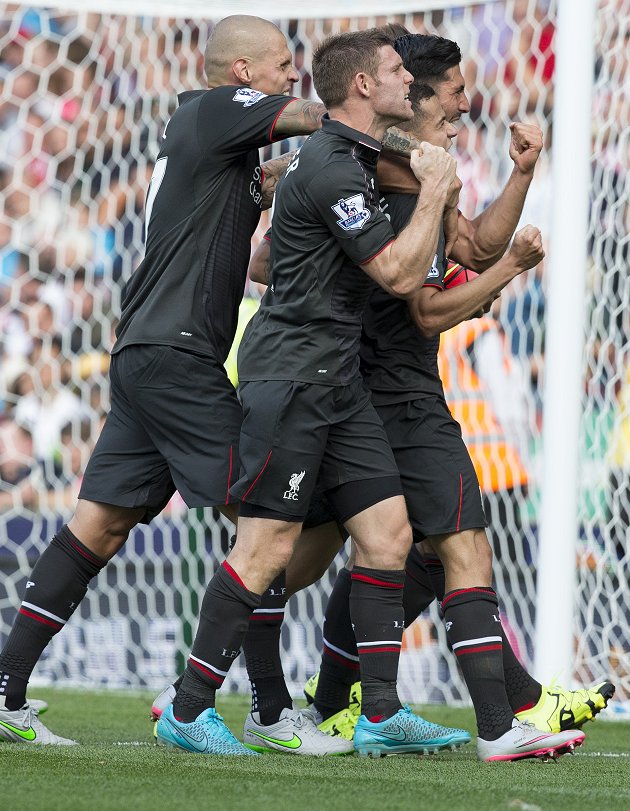 The 23-year-old defender recently signed a new long-term deal with the Reds after fighting his way back from a lengthy 20-month injury absence.

During his recovery, Flanagan spent time with Inglethorpe and the U21s and went about his work in a completely professional manner which is the mindset that saw him rewarded with captaincy for last weekend's clash with Southampton.

Inglethorpe toldLiverpoolfc.com: "Jon has shown the same sort of gritty determination when he has been injured as he does when he's on the pitch.

"It's not been an easy time for him but he has found a way to come back fit, fighting and play games in the first team, and that has been rewarded with a new contract by the club.

"It was a very happy time for me working with him during the games he played with the U21s.

"Shortly after, of course, he was in the first team, but during this period when he also dropped back to the U21 squad for a few games, not one time did he never want to play for the U21s.

"He didn't complain or moan or show any signs of being impatient and he was a real model professional.

"When he got the first-team chance he had prepared himself mentally and physically to get that opportunity, and it was no surprise to me that he went on to play as many games as he did and continues to do so."

He added of Flanagan: "I am hoping Flanno is a huge inspiration to every player at the Academy because at times you do have a bit of a rollercoaster time as a young kid, and they should all look to Jon as a real example of someone who deals with the good times with dignity and the not-so-good times with dignity.

"He just gets on with it and does his work and doesn't complain or moan.

"He faces every challenge head on, both on and off the pitch, and I think he is a great example to the boys."