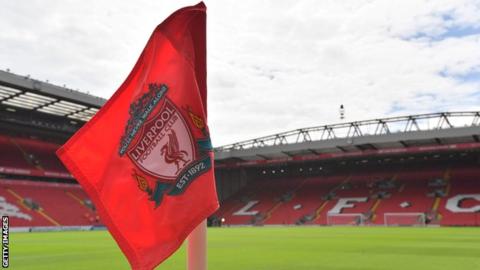 The alleged abuse at the Spartak Academy occurred when the 18-year-old came on as a 58th minute substitute.

Spartak also face three charges for incidents involving fans during the 1-1 draw in their Champions League game against Liverpool later that day.

They are for illicit banners and chants, setting off fireworks and blocking stairways.

These charges will be dealt with by Uefa's control, ethics and disciplinary body on 19 October.

Spartak were fined 60,000 euros (£52,664) for a firework incident during their match at Maribor earlier this month.

They have also been banned from selling tickets to their fans for the match in Sevilla on 1 November.