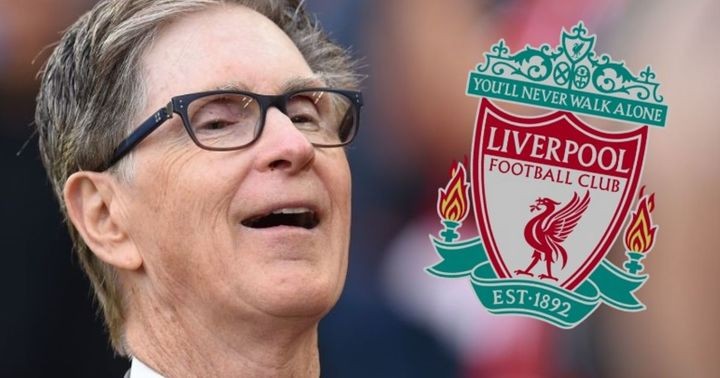 Liverpool have a funny quirk in their transfer business which shows just how regimented the club's strategy is.

A look at their cash flow statements for the five seasons ended 2017/18 reveals the club stuck to a firm budget.

To be clear, this means the cash paid for players during the seasons - most transfers are staggered, so a £50million signing may be payable in three years, for example, and vice versa for outgoings.

Liverpool do make clear how much they've committed to transfers in total - £195million in 2017/18 - but again this doesn't tell the story of how much of the fee is outstanding.

Though gross cash spent on players fluctuated between £67million and £154million from 2013/14 and 2017/18, the net cash leaving the club in these years never moved above £59million.

Liverpool's biggest 'net spend' in these years was £58.7million in 2014/15 - the year Liverpool rebuilt after Luis Suarez moved to Barcelona.

The club's lowest was the following season, when a net £37.8million left the club as the Reds cashed in, likely on the second instalment of the Suarez transfer and the sale of Raheem Sterling.

So, although Liverpool's gross spend moved up more than £55million from 2016/17 and 2017/18, their transfer strategy ensured net spend moved up only around £11million in these years.

It should be made clear that Liverpool during these years spent tens of millions on physical assets to help expand Anfield - which were paid for by loans from their owners, Fenway Sports Group.

Without these commitments, Liverpool's spending may well have been different.

And the forthcoming publication of Liverpool's financials for 2018/19, when the club shelled out on Alisson, Naby Keita, Fabinho and Xherdan Shaqiri, may well reveal that limit has been exceeded already.

And even with their commitment to continue to expand Anfield, they could be in position to do away with the £60million limit in the coming months.

Their successes in the Premier League and Champions League, alongside the growth of their commercial arm, should see the club awash with cash and potentially able to move on key targets without the need to balance to the extent seen in previous seasons.

The likes of Jadon Sancho, Timo Werner, Kai Havertz and Kylian Mbappe have all been tentatively linked with moves, and there isn't a clear big money candidate to cash in on or any need to do so.

Should Liverpool move for a star player, it would likely see the net cash outflow surge above £60million.

Jurgen Klopp and FSG's shrewd management and guidance, combined with the stellar performance of the players, has left the club with significant options if a transfer target emerges.

Should Liverpool feel the need to spend and refresh the squad, they are in a position to provide an exciting summer window - especially if they can repeat their Champions League success.

However it plays out with the next phase of the squad's development, one thing is certain: Michael Edwards, Klopp and FSG will have a plan.