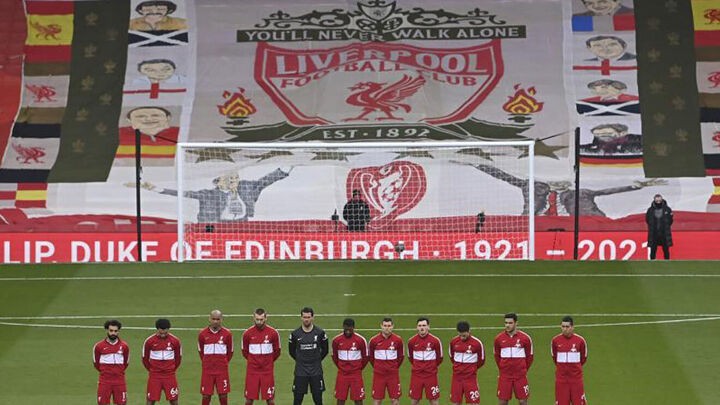 The atmosphere at Anfield has been hailed over the years as a key factor in Liverpool's many successes, which is why the absence of fans due to COVID-19 measures has seen them suffer more than anyone else.

Ahead of the Reds' duel against Real Madrid on Wednesday, Jurgen Klopp stressed once more the importance of the fans' presence on big Champions League nights.

"You don't get a comeback because you had a comeback in the past," Klopp told the press conference.

"Walking out in front of 55,000 people [against Barcelona in 2019] who also believed gave us that extra five or 10 percent, which makes a huge difference.

"Tomorrow we have to find that ourselves."

This season, Liverpool lost six consecutive games at Anfield for the first time in their club's history.

In those matches against Burnley, Brighton, Manchester City, Everton, Chelsea and Fulham, the Reds conceded 10 goals and netted just once.

Those defeats meant that Liverpool were ruled out of the Premier League title race, as they currently sit sixth, 22 points behind leaders Manchester City.

Klopp's side finally grabbed a victory at Anfield last Saturday against Aston Villa, but of the 20 games that they have played on home soil, only three times did they achieve a result that could see them through against Real Madrid on Wednesday.

In the Champions League, Liverpool beat Atalanta 2-0, Ajax 1-0 and Midtjylland 2-1 at Anfield in the group stage.

They also came out victorious from their home duel against RB Leipzig, but the game took place at a neutral venue in Budapest.