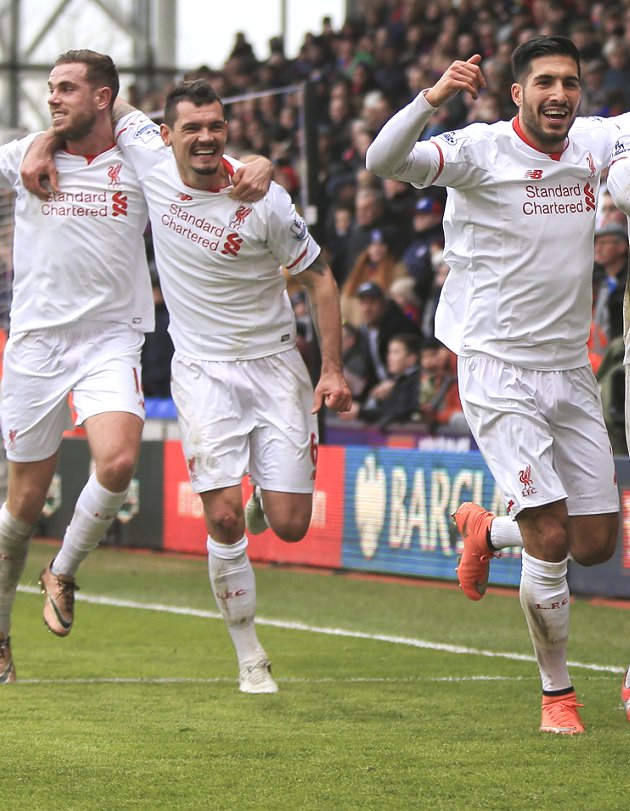 Spanish publication El Confidencial is reporting the Reds are in pole position in the race to land the 25-year-old, who is also the subject of interest from Manchester United and Tottenham.

Bartra has been given permission to leave the Nou Camp during the transfer window, after making only three starting appearances in La Liga this season.

It is understood the player could be sold for as little as £9million, despite having a £20million release clause in his contract.