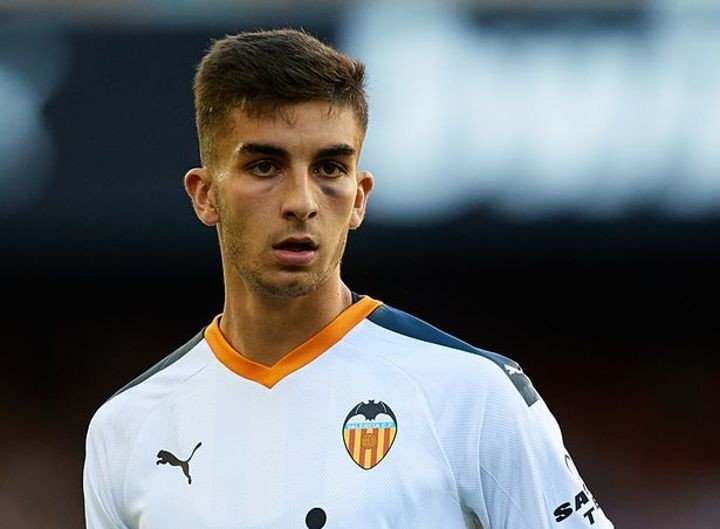 Liverpool have been monitoring the latest Spanish youth sensation Ferran Torres, according to Mirror.

But the Reds are well aware the 20-year-old is also on the radar of La Liga giants Real Madrid and Barcelona, which makes any potential transfer complicated.

Torres is a versatile forward who can play on both flanks as a winger, but also has an aerial ability which allows him to play across the front line…which are qualities the Reds emphasise.

He has also enjoyed a breakthrough season with his club Valencia, proving his ability in the Champions League with two goals and two assists in five starts - which has seen his stock rise in his home country.

His form for Valencia has made him an automatic first-team selection even though he only turned 20 at the end of February, with almost 90 appearances for the club since he debut as a 17-year-old back in 2017.

But even though Liverpool have been monitoring on their database since then, his emergence this season as one of the hottest young properties in La Liga makes the competition for his signature stiff.

Valencia are hopeful they can persuade the forward to sign a new contract, but are protected by a release clause, which has been reported in the Spanish media as being as high as €90m.

That is unlikely to be true though, with the player signing his current deal on his 18th birthday - which would mean a much lower release clause than suggested.

Torres’ contract expires in the summer of 2021, and that means - should he refuse to agree a new deal - he could sign a pre-contract with an overseas club at the turn of this year.

That may persuade Valencia to sell this summer…but if they choose to do so, then Madrid are best-placed to outbid other rivals for his signature, which are said to include the Reds, Manchester City and Juventus, as well as Barcelona.