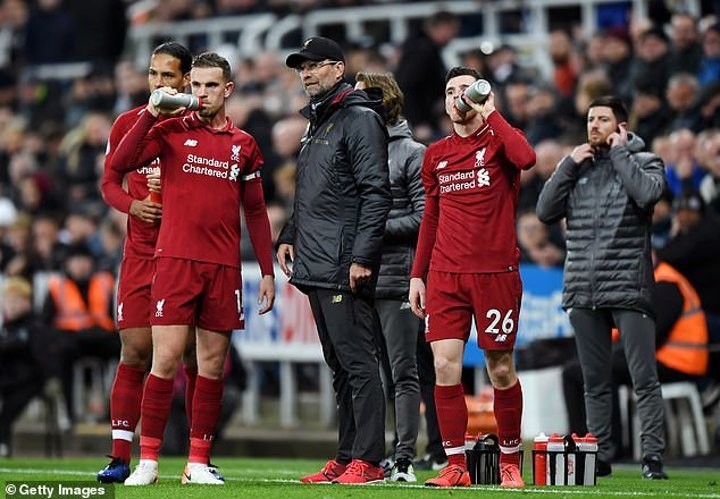 As Burnley voiced fears that the coronavirus pandemic pay cost them £50m in lost revenues this season, The Mail on Sunday can reveal the hugely different financial hits being faced by Premier League clubs.

Burnley say they will lose around £5m from their four remaining home games, even if they are played, plus 'up to £45m in broadcasting revenue and other items if the season is not finished.'

If this season were progressing normally, Burnley, currently 10th, would be on course to earn around £129m from Premier League central funds in 2019-20.

If no further play is possible, then broadcasters at home and abroad will want refunding a large proportion of the £762m paid for rights for games yet to be shown.

By modelling how this would impact individual clubs, the MoS estimates Burnley would receive only around £96m instead of £129m, taking a hit of more than £33m from this source alone. It is believed other lost revenues would be from commercial partners, sponsors, merchandising and retail.

In the event the season is annulled, Liverpool would see a drop in TV income from the Premier League of around £55m from about £178m as things stand to around £123m. At the other end of the table, Norwich's current forecast of TV income would drop from around £94m to around £79.5m.

The Premier League payments are calculated using fixed shares of domestic and foreign TV money, varying amounts of domestic and overseas 'merit' money for finishing position, and 'facility fees' for the number of times a club is shown on live TV in the UK.

A new method of allocating overseas TV money will bring significant new sums to the highest placed clubs this season, if concluded. But if annulled they won't get this money, hence the disproportionate 'hits' the higher-up clubs will take.

It was announced on Friday evening that the Premier League's 20 clubs are consulting their players about potential maximum 30 per cent wage reductions this season.

As our Q&A below explores, it seems this figure, in the event of the season being annulled, would largely mitigate lost revenue from unplayed home games and broadcasting money reimbursements.