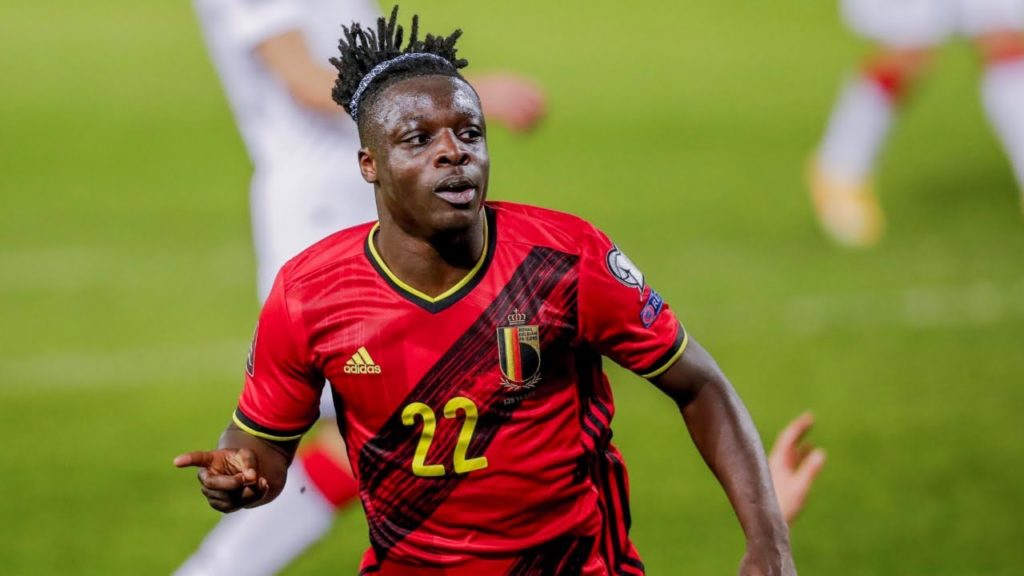 The 19-year-old speedster has been consistently linked with a move to Anfield and appears that move could unfold right under our eyes.

Jurgen Klopp and Liverpool have been long admirers of the Belgian winger and was in conversation with him and his agent when he was just 15 years of age.

The former Anderlecht youngster rejected a move to Liverpool after signing for French outfit Stade Rennes in 2020.

And Doku's father has given Liverpool a massive boost in their pursuit of the talented Ghana-born Belgian winger after revealing a move to Barcelona 'doesn't seem right.'

“We have not heard anything from Barcelona yet.

“That doesn’t seem right to me. I don’t think Barcelona are in a position to spend big transfer fees right now.

“There are many other clubs who want Jérémy, although I am not allowed to say anything about that.

“He can say, ‘wait and see’. I don’t think he wants to change yet, but in football, everything can change quickly. It depends which team is interested.”