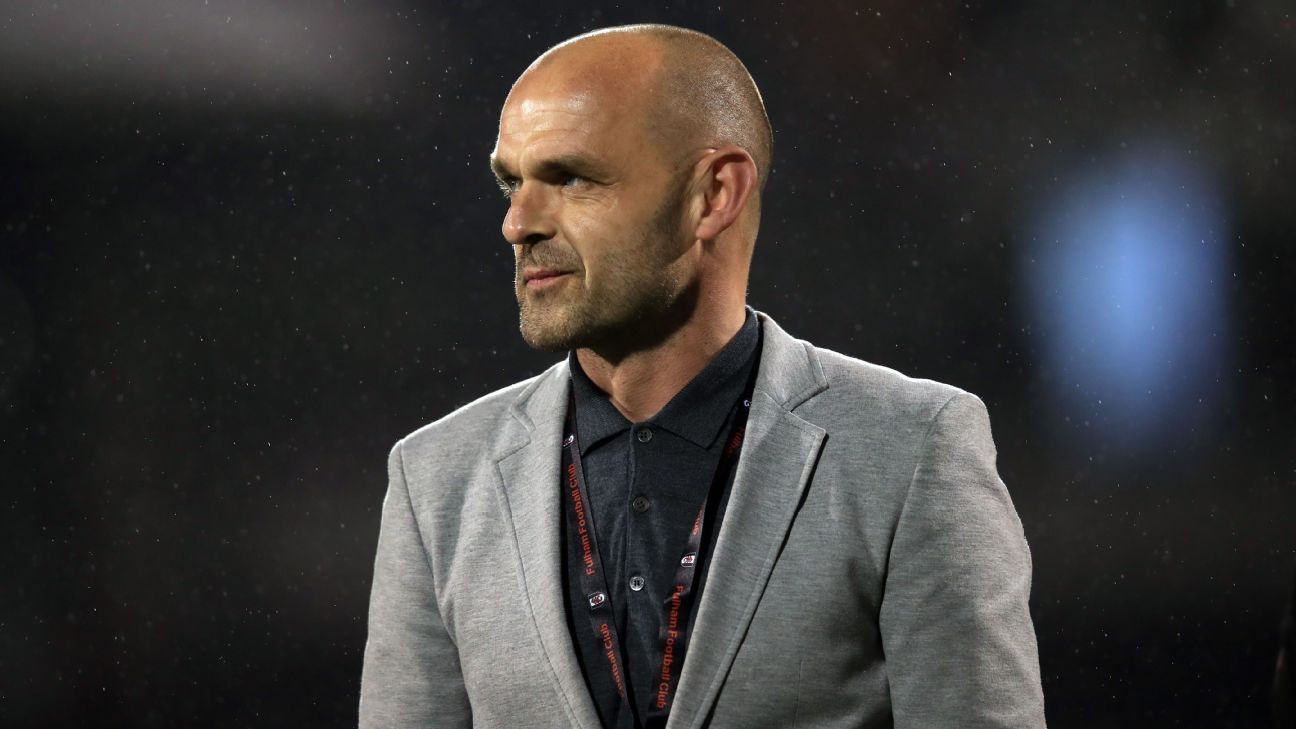 Former Liverpool player Danny Murphy has said it is "nonsense" for Manchester City to give the newly crowned Premier League champions a guard of honour.

Liverpool secured their first league title in 30 years last week and City boss Pep Guardiola said his players will pay tribute to them when the two sides meet at the Etihad Stadium on Thursday.

- Insider Notebook: Bale, Zidane at breaking point
- What did you miss? The latest from Europe's top leagues
- Stream ESPN FC Daily on ESPN+ (U.S. only)

The guard of honour has been a tradition in the league for many years but Murphy is opposed to the idea and said "it doesn't mean anything."

"I think it's a load of nonsense," he told UK radio station TalkSport. "I don't know where it started and why it started, I would feel uncomfortable doing it.

"I'd do it because you have to do it, but I wouldn't want to do it, because it's not done with sincerity.

"If I was a Liverpool player and [Manchester] United won the league, you know they're better than you, you respect that and you're trying your best to be like them, so they know you respect them.

"The fans don't want you to do it, the players don't really want to do it, it's all for effect and it doesn't mean anything.

"Kevin De Bruyne is the best midfielder, probably, in the world, and he's clapping his hands and giving a guard of honour to players who can't even lace his boots!

"And if I'd won it, by the way, if I was walking through, I'd feel awkward. I'd feel uncomfortable. I understand why the powers that be created it, because it does give off the right message to those watching. But I don't see the point."

Liverpool manager Jurgen Klopp was visibly stunned when told his side could receive a guard of honour in each of their remaining league matches.

Liverpool are now chasing City's 2017-18 record of 100 points and have seven matches left to overtake them.