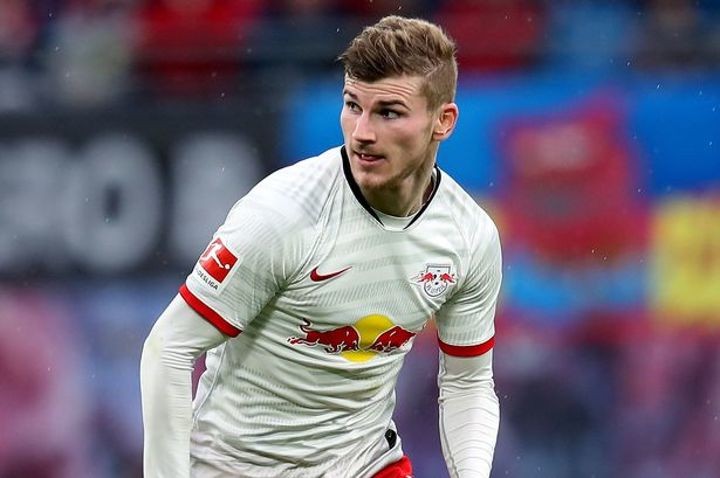 Liverpool are in danger of missing out on Timo Werner after reportedly putting all transfer activities on hold amid the coronavirus pandemic.

And that could see Bayern Munich move ahead in the race to sign the RB Leipzig hotshot as they target an alternative to Manchester City's Leroy Sane.

Liverpool have been tipped to sign Werner in the summer after the striker took the Bundesliga by storm this season, scoring 21 goals in 25 games to fuel Leipzig's title challenge.

The 24-year-old has scored a further four in eight matches in the Champions League, and would add competition to the Reds' fearsome forward line as well as providing a promising option for the future.

But Liverpool have frozen all recruitment plans amid the current uncertainty over the coronavirus pandemic, according to the Daily Mail.

And that could see them missing out on Werner, with reports claiming he has a £51million release clause in his contract with Leipzig that has to be activated by a certain date in April.

Bayern are also admirers of Werner, and having been so far frustrated in their attempts to sign Sane from Manchester City, the Bundesliga champions could turn their attention to the the Germany international, reports ESPN.