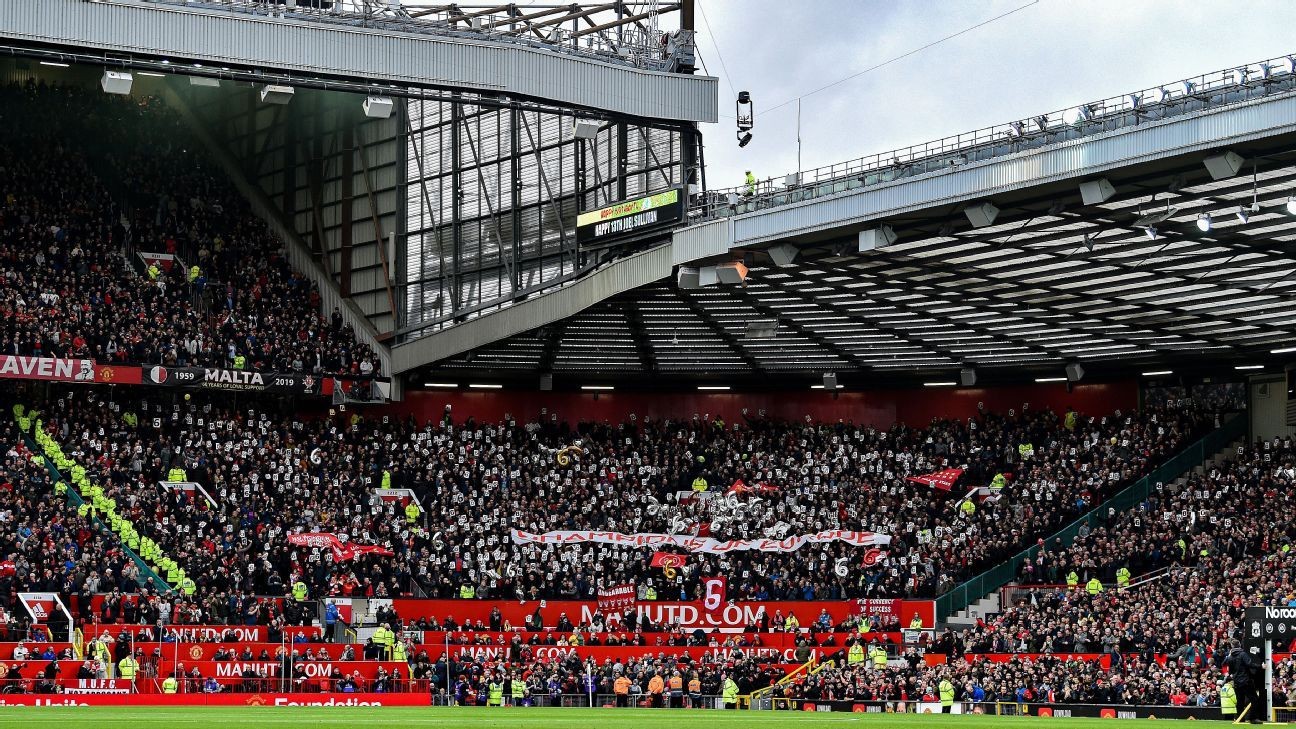 OK, so it's dead. The radical overhaul that would have guaranteed income in perpetuity to the 72 league clubs outside the Premier League, while giving an even greater slice of the pie to the "Big Six" at the top of the pyramid (while screwing everything else in between, starting with whatever shred of competitive top flight balance is left) -- AKA "Project Big Picture" -- will not be pursued by the Premier League. They told us so themselves.

And, guess what? It was, they say, unanimous.

Which is a bit odd, since two of those 20 clubs -- Manchester United and Liverpool -- also happened to be the ones driving "Project Big Picture." Odds are they weren't the only ones -- the "Big Six" have been meeting privately for some time -- though if the folks at Tottenham Hotspur, Chelsea, Arsenal and Manchester City were active supporters as well, they did not put their heads above the parapet.

Still, on the day, the Premier League showed its unity, rejecting the proposal while committing to a "comprehensive review" of TV rights and income distribution. For now. Because the issues and challenges facing the league -- and, to differing degrees, most European leagues -- haven't gone away. Read this as the act of laying down a marker and kicking the can down the road.

We'll get to that in a minute, but it's also worth dwelling for a minute on the more distasteful aspects of "Project Big Picture." Some of it is downright ghoulish. At a time when most of the English Football League clubs are reeling from the effects of the pandemic, the Premier League were offering to sell their TV rights jointly and share the revenues, giving 25% to the lower leagues. Assuming they get as much from their next TV deal as they do now -- which is a tad optimistic, given the state of the world -- that would amount to 25% of £3.2 billion, or around £800m.

But once you take away the value of the EFL's current deal (around £113m), and the fact that there would be no more parachute payments (around £260m to recently relegated clubs) or solidarity payments (about £100m) and suddenly, it's a more modest £325m uptick. It's enough to keep clubs afloat, sure -- and the deal would have made £250m available straight away -- but hardly worth everything they'd be giving up: one guaranteed promotion spot, control over the EFL fixture list, salary cap and, ultimately, becoming no more than a feeder on life support for the Premier League, or, more accurately the nine longest serving clubs in the top flight -- or, more accurately than even that, the "Big Six."

But hey, many EFL clubs are desperate and desperate folks do desperate things, which may explain why EFL boss Rick Parry backed the plan.

And what about the £100m "gift" to the Football Association? (Yes, it was split between direct funding -- £55m -- and grants for the women's game and grassroots, but guess what: it all comes out of the same pot.) The FA, of course, has a "golden share," which would have allowed it to veto any such plan. Well, the FA has also laid off 124 employees and suffered losses of £300m due to the coronavirus. If you were really uncharitable, you might describe it as the kind of gift the Sopranos crew might give a local merchant in exchange for his undying loyalty.

United and Liverpool said that despite their pet project being knocked back, they were pleased with the outcome, since many key issues will now be discussed that have thus far been ignored. It may be spin, but they're also right. For too long the Premier League has had its quirks and inconsistencies that, frankly, make little sense.

Even the positive aspects of Project Big Picture get lost in this conversation. For example, eliminating parachute payments to relegate teams simply make sense. They vastly distort the market in the Championship and drive up costs. If you have a relegation clause in every contract where wages are cut by a certain percentage if you go down, you don't need them (certainly not in their current form). Yet even bringing up the issue brings accusations of the greedy "Big Six" not wanting to share.

Premier League's big clubs have been rebuked for their misshapen proposal to fix English football's issues, but it's clear that there's a discussion worth having about enacting meaningful, equitable change. Andrew Powell/Liverpool FC via Getty Images

The same goes for scrapping the League Cup and moving to a Premier League with 18 clubs instead of 20. It would free up at least half a dozen midweeks so that players could get off the hamster wheel and recover from injury; it would also give coaches time to actually teach and work, and because you'd only be losing midweek rounds, you wouldn't be taking much of a hit since those games are less valuable. Plus, it would make the latter stages of the season more exciting, as more games would actually matter.

Yet if you raise the issue, you'll immediately get accusations that certain clubs simply want to play more European fixtures and that they have no respect for tradition, motivated solely by greed. (Never mind the fact that the Premier League's founding documents were designed for an 18-club tournament, and that the League Cup itself was created purely as a money-spinner: a midweek evening competition that would help clubs pay for the floodlights they had just installed.)

Salary caps in the EFL? At a time when everyone is hemorrhaging money, it's a natural move to preserve what really matters: the clubs themselves, rather than their right to pay a reserve right-back an extra £100 a week. And, in fact, League 1 and League 2 clubs already recognise this, which is why they voted to introduce a cap back in August. But again, if the suggestion comes from a Glazer or a Henry, then it becomes about limiting their ambition and keeping the little guys down.

On the other hand, having seen the plan they drew up, you'd be forgiven for thinking that it was -- as both FA chairman Greg Clarke and British sports minister Oliver Dowden suggested -- nothing more than a "power grab." When you come up with stuff like that in secret and aren't prepared to defend it personally, what else do you expect?

We can only hope that the well hasn't been overly poisoned by events of the past week and that the two extremes -- those who view the lower leagues as something between a burden and a dysfunctional mooch, and those who view the "Big Six" as ignorant, profit-driven vultures -- won't be the ones dictating the conversation. After all, there is a lot of work to be done and a lot of dysfunction to fix.