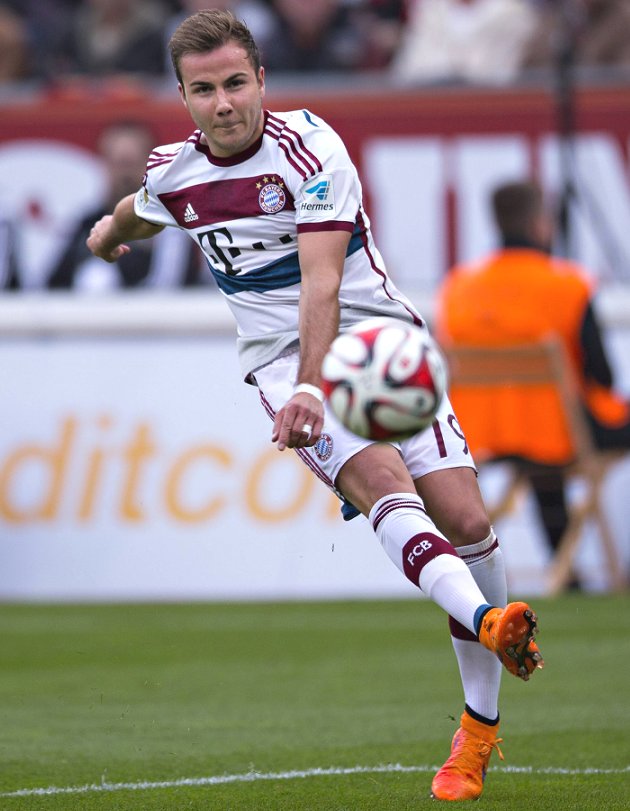 Mario Gotze's future at Bayern Munich remains up in the air.

The German midfielder remains a key summer target for Liverpool where he could reunite with former Borussia Dortmund boss Jurgen Klopp.

Gotze has hardly featured under Pep Guardiola this season and could depart the Allianz Arena at season's end but admits he will and see what the Spaniard's replacement Carlo Ancelotti has in store for him before making a decision.

"Everything else will show in the future. We are still in the current season but, sure, it'll be important what the new coach thinks."