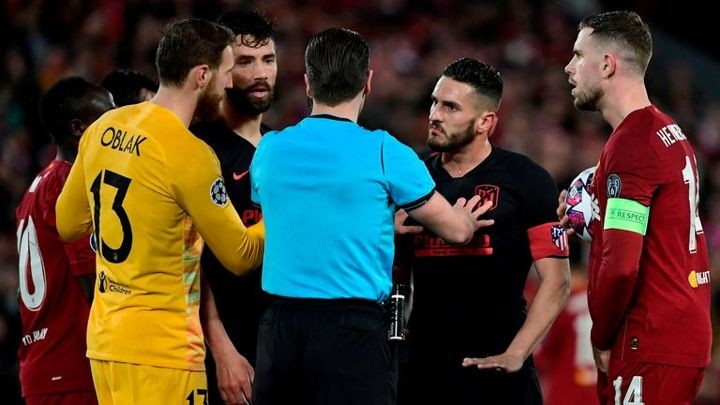 Liverpool council's director of public health Matthew Ashton has suggested the rise in coronavirus cases in the city may have been influenced by the decision to allow the Reds' Champions League match against Atletico Madrid to take place.

There were just 14 confirmed cases of COVID-19 in Liverpool on Friday, March 20, but that number has swelled to 309 less than two weeks later.

MPs in Liverpool were among those questioning the wisdom of allowing 3,000 supporters from coronavirus-hit Madrid to travel for the last-16 second-leg fixture at Anfield on March 11.

Ashton, in place to coordinate Liverpool's response to the pandemic, said in the Guardian: "It was not the right decision to stage the match.

"People don't make bad decisions on purpose - perhaps the seriousness of the situation wasn't being understood across government at that time.

"Although we will never know, the Atletico Madrid game could have been one of the cultural events and gatherings that influenced the rise in Liverpool.

"It is definitely one to be included on the list for learning and for a future inquiry, so that organisations can learn and not make similar mistakes."

The day before the match, which Atletico won 3-2 after extra-time to prevail 4-2 on aggregate in front of 54,000 fans, La Liga had announced all fixtures in its top two divisions would have to be played behind closed doors.

Since then, all of the major European leagues have been shut down. La Liga has been indefinitely postponed while Premier League clubs will gather via conference call to consider whether they should follow suit.