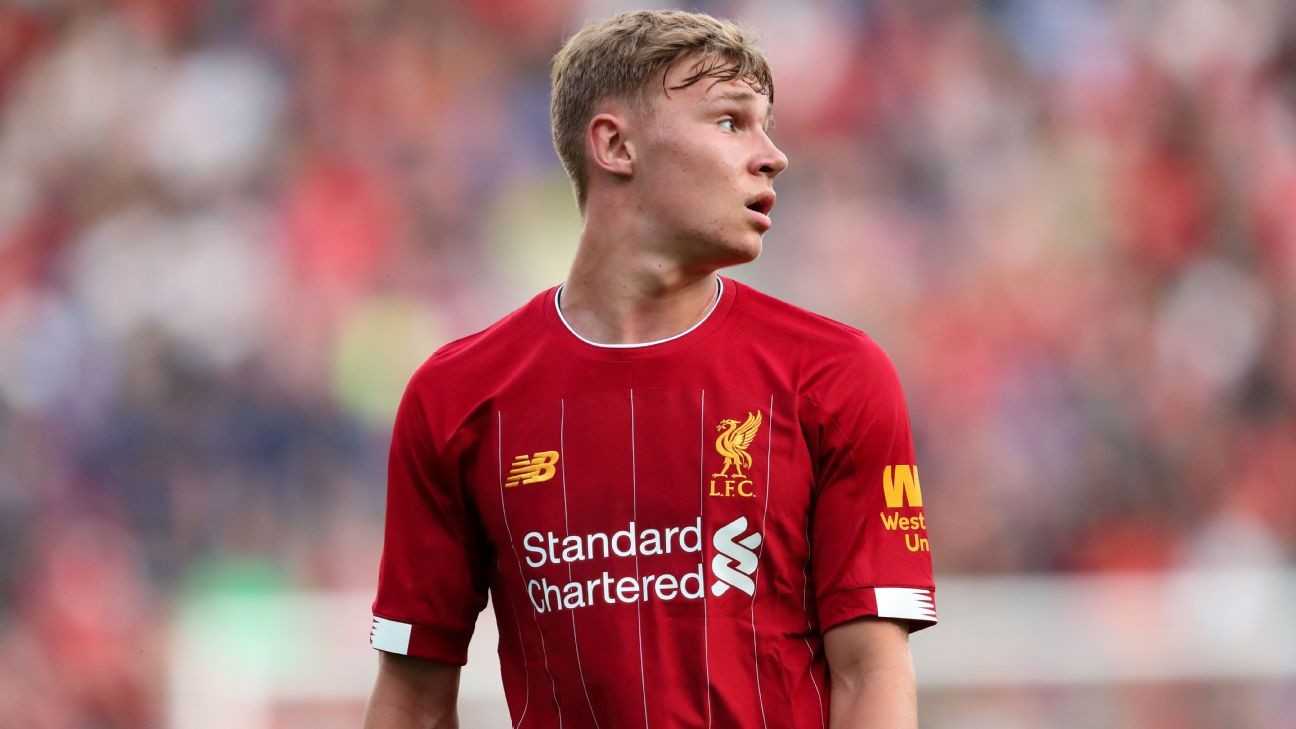 Manchester United or Newcastle United? Wembley or Anfield? Michael Owen is put on the spot in our latest edition of 'You Have To Answer.'

The 18-year-old, often highlighted as one of the standout talents in the youth set-up at Kirkby, has been on a rehabilitation programme at Melwood after sustaining knee ligament damage while making his first-team debut during preseason.

Glatzel signed his first professional contract with Liverpool in February and was rewarded with improved terms on Wednesday after a sensational 2018-19 campaign.

He netted 28 goals for the under-18s last season and was the top scorer in the triumphant FA Youth Cup run.

The teenager was involved in Jurgen Klopp's preparations for 2019-20 before being injured in the 6-0 victory over Tranmere Rovers on July 11.

Born in Liverpool, Glatzel can lead the line or operate as a playmaker and joined the club at the pre-academy stage for U6.

The versatile attacker has dual heritage as both his parents are German and he has represented both the country of their birth and England at youth level.