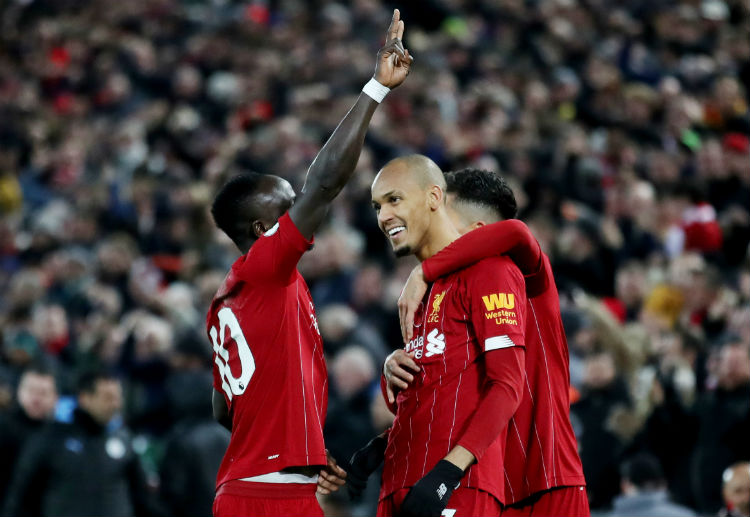 In a fierce collision over the weekend, Liverpool and Manchester City went headfirst into the game at Anfield. Both teams gave it their all, but the Reds emerged victorious in their avenging win. A two-goal gap at Anfield, a nine-point gap in the table – and Liverpool are worth it. All of it. The goals, the points, the astonishing distance they have placed between themselves and last season’s champions in the briefest of intervals. They are worth every last inch of their stride to the crown.

Screams could be heard all across the memorable stadium while the kop chanted Fabhino's name as he scored in the early 6 minutes of the game. Although the goal became a bit problematic as Pep Guardiola's side appealed for a penalty, it was not given which led to the Blues being a bit disgruntled. Fabinho's right-footed strike was an absolute firecracker, speeding past the Man City defenders into the right-hand corner of the net.

Although, Former Premier League referee Mark Halsey believes that Manchester City should have got a penalty against Liverpool when the ball hit Trent Alexander-Arnold’s arm in the box. However, Referee Michael Oliver did not give a penalty and Liverpool went down the field to open the scoring through Fabinho just 22 seconds later. Guardiola had been seen on the sidelines absolutely furious at the referee's decision.

However, this was unreasonably so as VAR confirmed that the handball was unintentional since Trent Alexander-Arnold's arm was not in an unnatural position. There was also some confusion over the decision as the ball also struck Man City player Bernardo Silva’s hand before it hit Alexander-Arnold’s. Since there was no decision of penalty by VAR, however, the game carried on and Liverpool scored a fantastic goal.

As if this early lead wasn't enough, Mohamed Salah, star striker for Liverpool, doubled the score with a brilliant and accurate header. The ball found it's way into the back of the net, heading into the bottom corner from Andy Robertson's pinpoint cross. 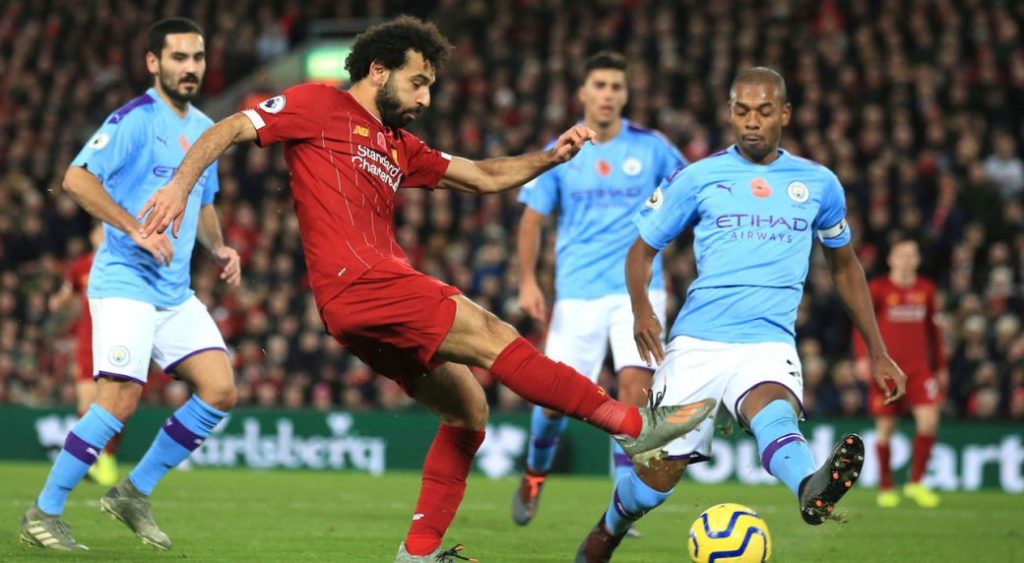 Manchester City did not summer well. They did not repair and replace at the back and, yesterday, with injuries that showed. Jurgen Klopp, by contrast, has been assembling this team for several years. City could find no way through Liverpool’s backline until it was too late. Although statistics show City were superior in possession and shots at goal, Liverpool's early lead caused them to act on the defence and resisted every attempt to score.

As Danny Murphy stated in an exclusive interview: "Mane is complete in his work ethic, defensive rate, pressing and in getting back to defend", we can see he was completely right. Sadio Mane stunningly ended the Reds performance with a striking header. It was firm and Bravo could only pat it into the net. City continued to fight, with Sterling increasingly dangerous, but Liverpool had done the damage.