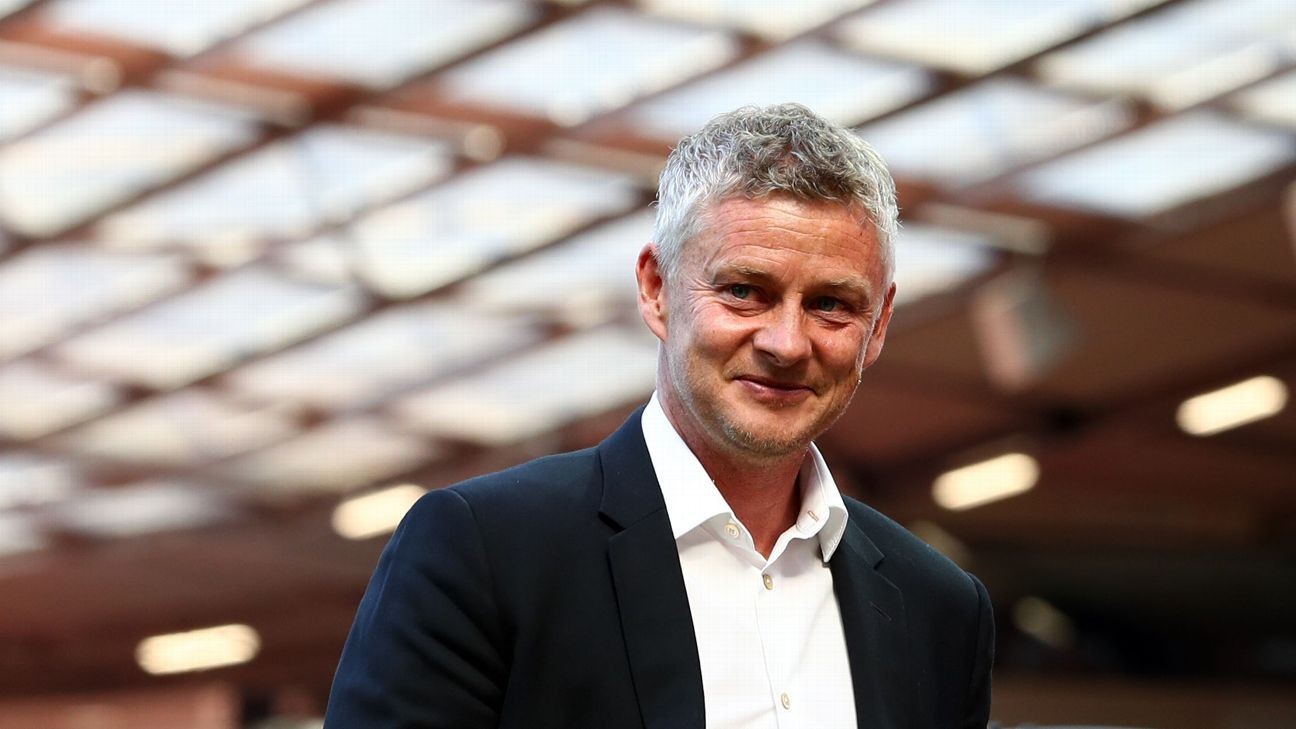 Manchester United manager Ole Gunnar Solskjaer has said it "hurt" to watch Liverpool end their 30-year title drought but has told his players to use the feeling to spur them on to win trophies of their own.

Liverpool were crowned champions thanks to Chelsea's 2-1 win over Manchester City at Stamford Bridge on Thursday and while Solskjaer was quick to congratulate Jurgen Klopp and his squad, the Norwegian said he wants United to focus on eventually wrestle the title back to Old Trafford.

"First of all, any team that wins the championship and a Premier League deserve it and deserve credit, it's a hard league to win," Solskjaer told a news conference via Zoom on Friday. "Well done to Jurgen and his players.

"Every time you see anyone else lift the trophy it hurts. I reckon that's the feeling of everyone associated with Manchester United -- players and supporters. We want to get back to winning ways and that's our challenge."

United have gone seven years without a title but Solskjaer, who has been in the job for 18 months, has seen signs of progress during a run of 13 games unbeaten either side of the coronavirus break.

"I don't think it's time to say how far you're behind," the United manager, who takes his team to Norwich for their FA Cup quarterfinal on Saturday, said. "We are in a position now we have to improve.

"We have to get in the Champions League, get higher up in the league, start challenging -- that consistency and efficiency is a challenge.

"We know at our best we are very, very good, we have to do that every Saturday, Tuesday, Wednesday, Thursday or whatever day it is, we have got to do it again and again. That's the challenge for our players going forward."

Having won their first title since 1990, the challenge for Liverpool is to begin a new period of dominance like they enjoyed in the 1970s and 1980s. During Solskjaer's time at Old Trafford in the 1990s and 2000s, it was United who were the dominant force with Sir Alex Ferguson lifting 13 titles in 20 years between 1993 and 2013 and Solskjaer said he believes it will be hard for Klopp to replicate that level of success.

"The run of titles that we won under Sir Alex, I don't think that's going to be easy for anyone to emulate or copy," Solskjaer said. "Sir Alex was a master of staying at the top so, for me, our challenge is to make sure we don't go, say, 26 years until the next time we win it or more. We're going to do everything we can to shorten the distance or even go past them of course."