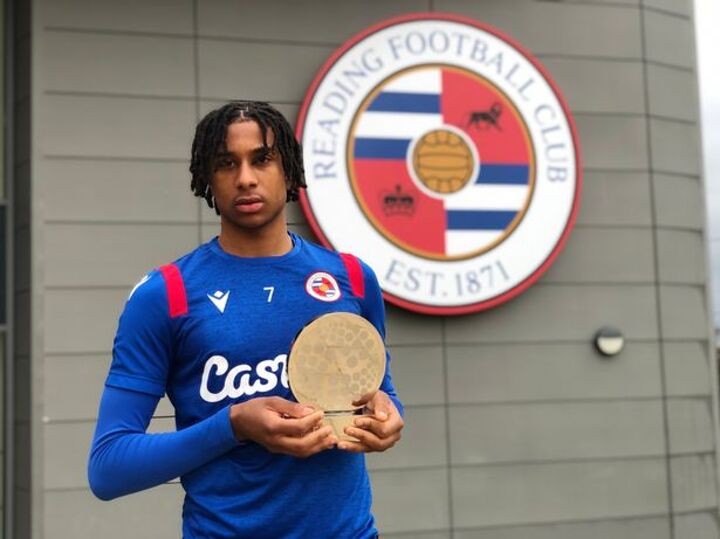 Liverpool are expected to have a quiet January transfer window, with Jurgen Klopp and Michael Edwards set to concentrate on the summer window rather than make any signings this month.

The Reds had been tipped to go after a new centre-back after the injuries suffered by Virgil van Dijk, Joe Gomez and Joel Matip, but that now seems unlikely.

Instead, they are set to wait until the summer before making any moves, though they are reported to have made a lucrative offer to David Alaba’s representatives.

The Bayern Munich ace is set to leave the summer after refusing a new contract, and Real Madrid are set to win the race for the Austrian defender.

Liverpool are reportedly set to compete with Tottenham for the signing of Inter Milan ace Nicolo Barella.

The playmaker, who is under contract until 2024 at the San Siro, has been impressive this season for Antonio Conte’s side.

He’s been compared to Steven Gerrard in the past due to his versatility and ability to defend and get forward.

This season, he’s provided six assists and scored twice in 18 appearances, with only three of those coming from the bench.

Italian outlet CalcioMercato reports that Liverpool and Spurs are both interested, but both would likely have to fork out a significant fee for the midfielder considering his contractual situation.

Liverpool’s interest in Alaba seems to be one of the worst-kept secrets in world football at the moment.

The Reds look set to miss out on the Austrian centre-back, with Real Madrid set to sign him on a pre-contract agreement.

But now, it has been claimed that Liverpool actually made the most lucrative offer to the 28-year-old.

Transfer guru Fabrizio Romano claims the Premier League champions made the best offer financially, but the defender chose Madrid instead.

Liverpool are looking at Bayern Munich teenager Jamal Musiala, with the 17-year-old yet to sign a new contract at the European champions.

Musiala was promoted from the under-19 side to the first-team squad last summer after looking impressive in the youth ranks.

The teenager apparently wants £100,000-per-week, a salary Bayern are unwilling to come near, reports in Goal say.

As a result, Liverpool, Manchester City and Manchester United are both interested in signing him.

Liverpool are one of the many teams said to be interested in Reading starlet Michael Olisie, but there could be a fresh twist in the tale for the midfielder.

Olisie, who can act as a number ten or on the wing, has emerged as one of the best players outside the top-flight and is wanted by a host of teams – including Liverpool.

He apparently has a release clause of £8million in his contract, though those claims have been disputed.

And on Tuesday night he suffered a potentially long-term injury after going down with a knock on his shoulder.

: “It's a shoulder injury which has to be assessed tomorrow. It could be a long-time injury.”