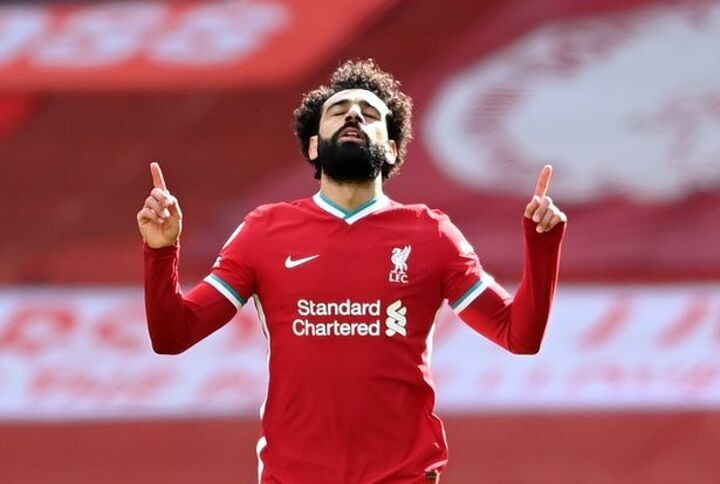 Liverpool could be involved in a transfer merry-go-round that centres around Kylian Mbappe this summer.

The Reds have been linked with the PSG star but face competition from Real Madrid for his signature.

Should PSG lose their talisman they may pursue Mohamed Salah as a replacement and the Egyptian has previously talked up a possible exit, albeit to Spain.

Jurgen Klopp has been urged to reshuffle his attack and may yet be forced too.

The German will also need to address a lack of defensive options that has hampered Liverpool's title defence.

Here are the latest transfer rumours coming out of Anfield.

PSG are eyeing Mohamed Salah as a replacement for Kylian Mbappe.

According to Telefoot the French side are making contingency plans should they lose their star forward, despite desperately wanting to keep hold of him.

Negotiations are underway over a new deal, but Mbappe could still seek pastures new.

Salah is seen as a cheaper alternative to Lionel Messi, who too could be on the move when his Barcelona contract comes to an end this summer.

Real Madrid are reportedly leading the race to sign Mbappe this summer.

Los Blancos and Liverpool are two of the teams most heavily linked with the World Cup winner, but according to  AS , the Spanish side are ahead of the Reds.

Madrid reportedly view Mbappe as a better option to Borussia Dortmund striker Erling Haaland who could be on the move in a matter of months.

The Frenchman has previously talked up the qualities of Liverpool and Klopp but has also been touted as a future Galactico.

Liverpool are ready to utilise the buy option in the loan contract of Ozan Kabak, reports 90min.

The Reds agreed a loan with an option-to-buy deal with Schalke on deadline day and an £18m fee will secure the services of the Turkish international.

Kabak has made himself a regular in defence since arriving and Liverpool have been impressed with his development over the past couple of months.