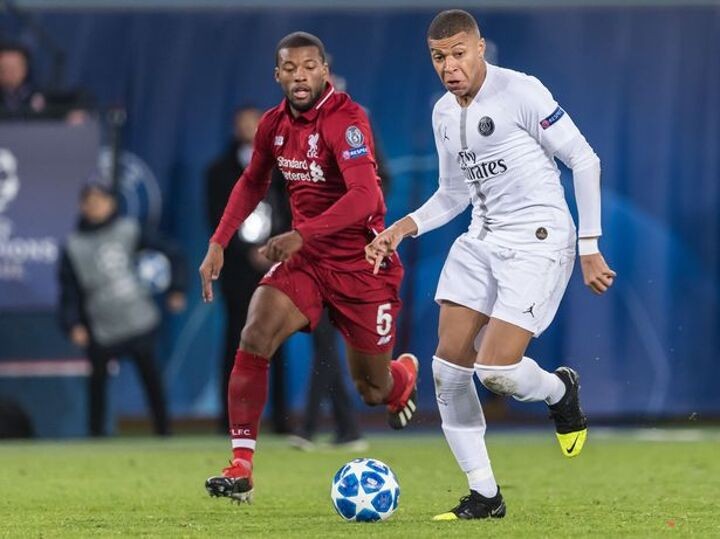 Jurgen Klopp is yet to make any moves this month in the transfer market - but that may not be down to him.

The Liverpool boss eluded to the way recruitment is dealt with on Merseyside following their loss to Burnley.

The Reds are struggling for options in defence with both Virgil van Dijk and Joe Gomez out injured.

In attack they are also finding things difficult but it seems unlikely that any new faces will be bought in to assist in the final third.

Liverpool take on Manchester United this evening in the fourth round of the FA Cup.

But before that, here's your latest round up on all things transfers from the Reds.

Any outside chance Liverpool had of landing the blockbuster signing of Kylian Mbappe appear to have received a huge blow after the Frenchman all but pledged his future to PSG.

The Reds have been linked with a move for Mbappe for years, and the striker’s value has dropped to around £162m, making him a potentially viable option.

But it appears the 22-year-old has no plans to leave the French capital in the near future, insisting he is happy at PSG.

“We are talking with the club, I am also reflecting on it,” Mbappe told Telefoot. “If I sign it will be to invest myself long term here.

“I feel good here. I will soon have to make a decision. If I extend, it’s so that I stay.”

Liverpool legend Jamie Carragher has slammed the club’s decision not to sign a new top centre-back this month, despite the long-term injuries to Virgil van Dijk and Joe Gomez.

Writing in his column for The Telegraph, he said: "I believe the club’s response should have been activated on October 19, the day Virgil Van Dijk’s cruciate knee operation was confirmed.

"Hindsight is unnecessary. I said then I did not think Liverpool could win the league unless they had a new centre-back in place on January 1.

"They needed one before Joe Gomez was injured. His and Joel Matip’s appearance record was informative of that.

"Frankly, it is preposterous that three months on and with the transfer window now open, Klopp felt compelled to use Jordan Henderson in the position against Manchester United.

"And although Fabinho has been outstanding, he would be more influential in midfield. It has caused a chain reaction throughout the team."

Liverpool have reportedly turned down two bids for out of favour left-back Kostas Tsimikas, despite his lack of playing time this season.

Tsimikas joined the Reds from Olympiakos for £11m last summer, but injuries and a lack of opportunities have left him sidelined for most of his Anfield career so far.

According to TEAMtalk, the Merseysiders have received two offers for the Greece international to take him back to his homeland.

It is claimed that Olympiakos and Panathinaikos are both keen on a move for Tsimikas, but the Reds would prefer to keep him at the club, despite handing him just three stars this season.