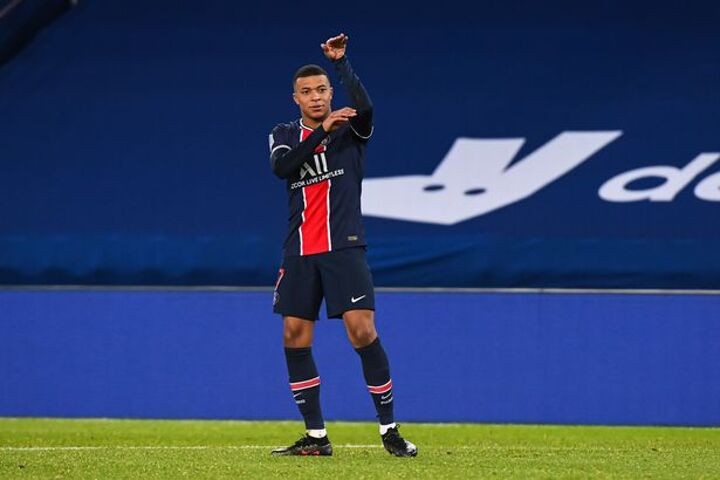 Liverpool have had a very quiet January transfer window, with no major incomings or outgoings despite the need to strengthen the squad.

However, Klopp has admitted it is unlikely they will sign a defender this month, saying: "We discuss the situation pretty much on a daily basis, and I make recommendations.

"But I cannot spend the money. I don’t make these decisions. There are people who are responsible for the whole thing, and I cannot make their decisions."

Here are the latest transfer rumours coming out of Anfield.

Liverpool have been repeatedly linked with a move for PSG star Kylian Mbappe and Spanish outlet Mundo Deportivo are reporting that the Reds could 'take advantage' of Real Madrid's financial problems and beat them in the race to sign the France international.

The report states that Real have been hit hard by the ongoing coronavirus pandemic and they will need to sell two 'heavyweight' players in order to fund the signing of Mbappe.

However, if they are unable to raise the funds in the summer then they will be forced to wait and Liverpool could swoop in.

Liverpool are reportedly confident that they will be able to sign Derby County youngster Kaide Gordon, with the midfielder also attracting interest from the likes of Manchester United and Tottenham Hotspur.

According to the Liverpool Echo, the Reds are set to pay a fee of around £1m for Gordon if they can convince him that a switch to Merseyside would be the best move.

Derby boss Wayne Rooney is a big fan of the 16-year-old, saying: "Kaide is a fantastic player and he has got a lot of potential. He has come through the academy. He is 16, he has got a lot of development to do and he is definitely at the right place to do that.

"Of course there will be interest in Kaide because he is a fantastic player, so we expect there to be interest in him. We can control what we are doing at this football club, but we can't control if other teams make bids for our players."

18-year-old forward Jeremy Doku has revealed why he turned down a move to Liverpool over the summer and opted to join Rennes instead.

Speaking to Het Nieuwsblad, Doku admitted that he felt the move would have come "too soon" and he wants to continue improving at Rennes before joining a "top club".

He said: "I did a lot of research first, wrote down all the positive points and only then did I make a decision.

"I knew that I first wanted to make an intermediate step. Going to a top club now would be too soon. I still have a lot to learn and Rennes is the ideal place for that."