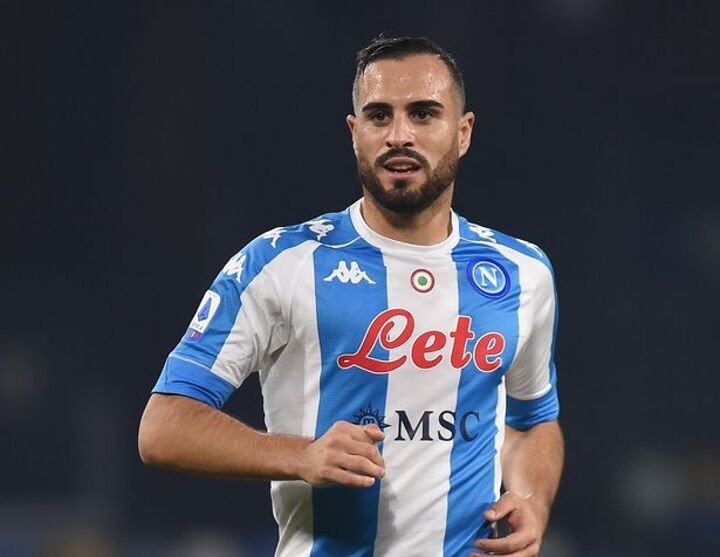 We're almost two weeks into the January window and still no transfer activity taking place at Anfield despite their ongoing injury crisis.

Jurgen Klopp continues to juggle his squad but is now under increased pressure to deliver results after Liverpool surrendered top spot to Man Utd.

The club are still in the market for a defender to help ease the burden but they are not prepared to break the bank for a short-term solution.

That limits the players available to Klopp and his recruitment team with the clock running down quickly towards deadline day.

Here are the latest transfer rumours and updates from around Anfield.

Napoli president Aurelio De Laurentiis told Sky Sports the Reds had been to watch the player, but were yet to make a move.

Maksimovic, 29, is not considered first choice for the Serie A club but has enjoyed a run in the side of late due to an injury to Kalidou Koulibaly.

Liverpool will not be signing Bayern Munich defender David Alaba, reports the Independent.

The club held talks with the Austrian's representatives last year over a potential deal but have ultimately decided against making a move.

Alaba's versatility initially appealed to Liverpool but the arrival of Kostas Tsimikas reduced their interest, while there are also concerns over his height.

The 28-year-old's demands were also higher than Liverpool were prepared to pay for a player of his age, and they would rather develop a younger prospect.

Celtic are reportedly keeping tabs on Liverpool youngster Taiwo Awoniyi with a view to signing him in January.

The 23-year-old is currently on loan at Bundesliga side Union Berlin, where he has netted five times in 12 appearances.

They face competition from fierce rivals Rangers though, who are also interested in Awoniyi, according to the  Daily Record.