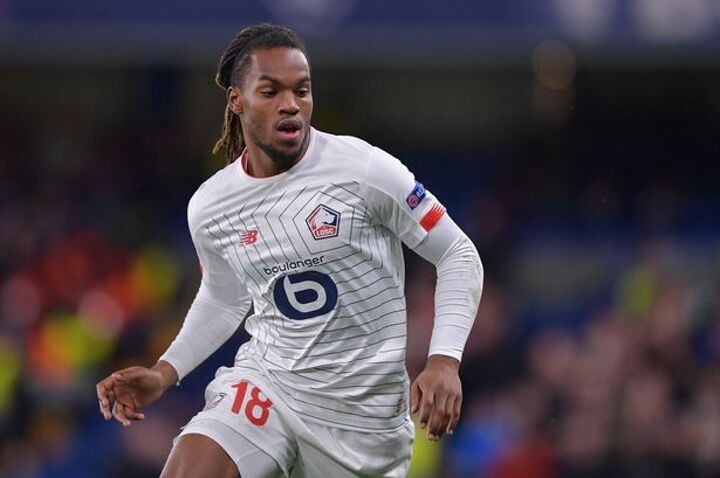 The Reds have already raised over £30million in player sales, following the recent departures of Harry Wilson and Marko Grujic.

It has previously been claimed that Jurgen Klopp's side would need to raise funds before pressing ahead with summer signings - so could it be time for the latter to take place?

Ibrahima Konate remains the club's only acquisition to date, having arrived at the very start of the transfer window from RB Leipzig.

But who else could be on their way to Anfield this summer?

Mirror Sport have rounded up the latest rumours...

Lille have reportedly placed Renato Sanches on the transfer market, according to le10sport.

The Portuguese midfielder raised his reputation after winning Ligue 1 last season and made a positive impression for Portugal at Euro 2020.

Liverpool are still searching for a Gini Wijanldum replacement and could move for the 23-year-old in the coming weeks.

Sanches has previous Premier League experience with Swansea, though this was viewed as a disappointing spell for the Portugal international.

The Aston Villa midfielder continues to be linked with a mega-money move to Manchester City and is expected to cost in the region of £100million.

Ferdinand does not see his old side making a move, but has questioned why the likes of Liverpool and Chelsea aren't rivalling Pep Guardiola's side for the services of Grealish.

"I would love him to join Manchester United, obviously. But I just feel that the position that he plays is stacked," Ferdinand told the FIVE YouTube channel.

"Does he improve every team in the Premier League? Yes he does, end of argument. He improves every team.

"If I’m Liverpool, I’m going to get him. If I’m Man City, I’m taking him. Because he improves them. He improves Chelsea, 100%. Whoever’s got the money to pay for him, do it.

"If Liverpool bought him it would be a bolt out of the blue. He improves them and then it’s like, 'wow.' "

Inter Milan intend to fend off interest in midfielder Nicolo Barella by offering their star man a new deal.

The 24-year-old impressed at Euro 2020 for Italy and is a rumoured target for the Reds.

But the Serie A side are not willing to let Barella leave the club and are ready to offer the player improved terms to remain at the San Siro.

Barella is currently under contract until 2024 , but Inter will look to extend this by a further year.

According to Gazzetta, Inter Milan consider Barella to be a highly important player and this will be reflected by an improved salary offer.