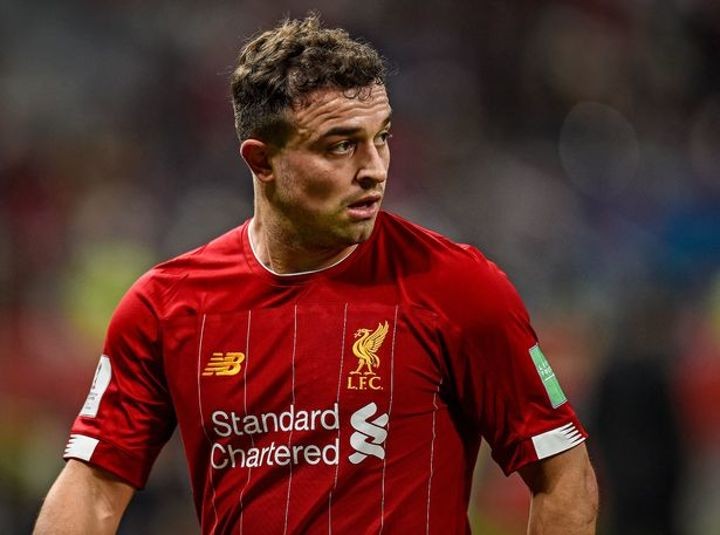 Liverpool have reportedly set their asking price for the sale of Xherdan Shaqiri this summer.

The Swiss winger has barely featured for the Reds this campaign after suffering rotten luck with injuries.

Shaqiri's time at Anfield has not gone as he would have hoped, having failed to break into Jurgen Klopp's starting XI.

Roma are now circling in the hope of completing a transfer for the 28-year-old when the transfer window reopens.

Klopp landed a perceived bargain when signing Shaqiri for a cut-price £13million two years ago, and Liverpool are looking to recoup all of that fee plus some profit to let the player leave.

Calciomercato report Liverpool will demand between £16-18million in exchange for Shaqiri on a permanent deal.

Roma have had their own financial problems however, and favour an initial loan move.

Shaqiri is under contract until 2023, meaning Liverpool are under no pressure to sell, and they could be prepared to loan him with an option or obligation for Roma to buy in order to get his £4m-per-year salary off the wage bill.