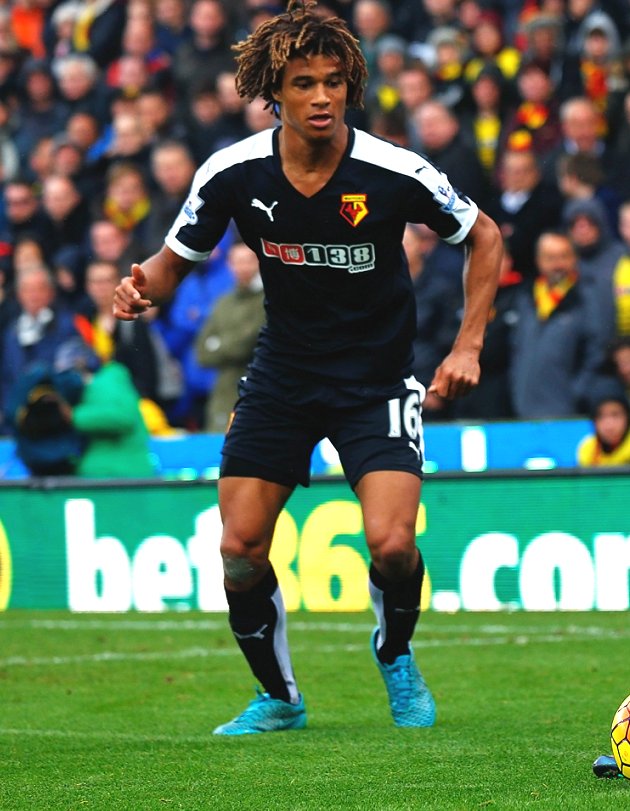 Liverpool and West Ham United are ready to compete with Watford for the signing of Chelsea youngster Nathan Ake, according to The Telegraph.

The 21-year-old defender has impressed with his performances during his loan spell with Watford this season and is now attracting attention from Premier League rivals.

The report suggests that the Blues allow the Dutchman to leave in the summer but only if potential suitors meet their £10million asking price.

It is also believed that the Hornets, who have been interested in the player for quite some time, may find his valuation too high and eventually drop out of the race, leaving the Reds and Hammers to battle it out.