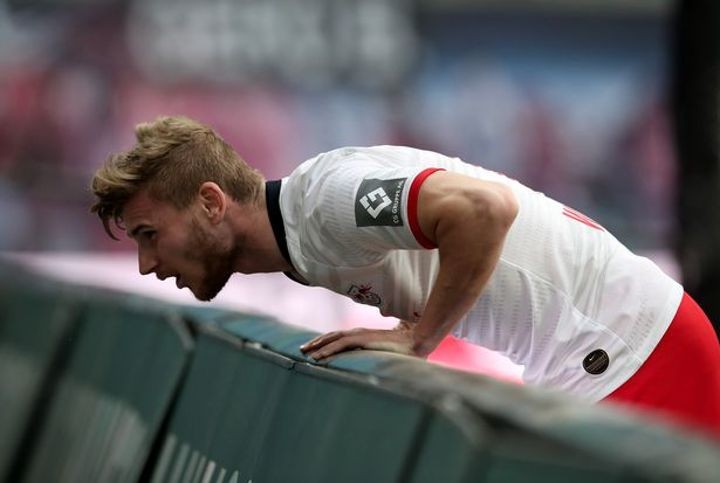 Liverpool have refused point bank to pay Timo Werner’s release clause - even if that means losing out on the world-class striker, according to Mirror.

As things stand - with his club Leipzig insisting they will not negotiate a price tag below his £50million contract release - the Reds have withdrawn completely from any talks over the striker, and will not pursue his signature.

Boss Jurgen Klopp has been straight with the Germany international forward, despite expressing a long-term interest in signing him, by insisting the transfer market has been turned upside, slashing his potential value.

The financial crisis inflicted on football by the global coronavirus pandemic means Anfield chiefs are facing at least a £100million shortfall in income over the next 12 months.

And with most of Europe’s top clubs facing similar problems, it has changed the transfer landscape completely.

Liverpool have a good relationship with RB Leipzig, but they now value him at significantly less than £30m.

It leaves Werner with the choice of sticking out on his current contract - which has two years left to run - to force the price down, or looking elsewhere.

Clubs such as Inter Milan and Barcelona have expressed an interest, but they too know the transfer market has been turned on its head, and will also refuse to meet the exit clause.

If Werner sticks it out in Germany for another year, then next summer will see his release clause drop to around £35m.

But he knows Leipzig will be forced to revise their valuation, and that valuation, when he enters the final year of his contract.

It leaves the ball firmly in the court of the German club, though last night, Leipzig CEO Oliver Mintzlaff took a hard line stance by insisting the price will not drop.

“It won’t get any cheaper. We will not sell a player below value if he is under contract for more than a year," he said.

"In general, we always ask the question: can we replace a player if we sell him for less than his market value?"

Liverpool are bracing themselves for a tough summer of transfer business.

They had hoped to sell Xherdan Shaqiri, and current loanees Harry Wilson and Marko Grujic to raise the funds for any major signings.

But where the trio were jointly valued at more than £60m before the Covid-19 crisis, now they will be much harder to sell for any significant fee at all, meaning there are scarce resources to make signings such as Werner.