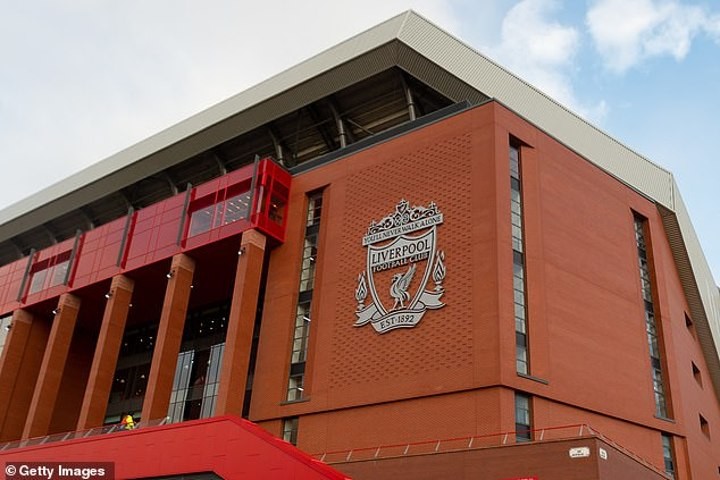 Liverpool have announced that non-playing staff have been placed on furlough with the Premier League remaining suspended due to the coronavirus pandemic.

The Premier League side's announcement comes as top-flight clubs meet with representatives of players and managers to discuss possible wage cuts during the suspension.

With regards to those employees who have been furloughed, a club statement said: 'The club have confirmed those staff will be paid 100 per cent of their salaries to ensure no member of staff is financially disadvantaged.

'Last month the club also confirmed that it would pay its matchday and non-matchday staff while the Premier League is suspended.'

The statement added: 'Even prior to the decision on staff furloughing, there was a collective commitment at senior levels of the club - on and off the pitch - with everyone working towards a solution that secures jobs for employees of the club during this unprecedented crisis.

'There is ongoing active engagement about the topic of salary deductions during the period matches are not being played to schedule. These discussions are complex and as a result the process is ongoing.'