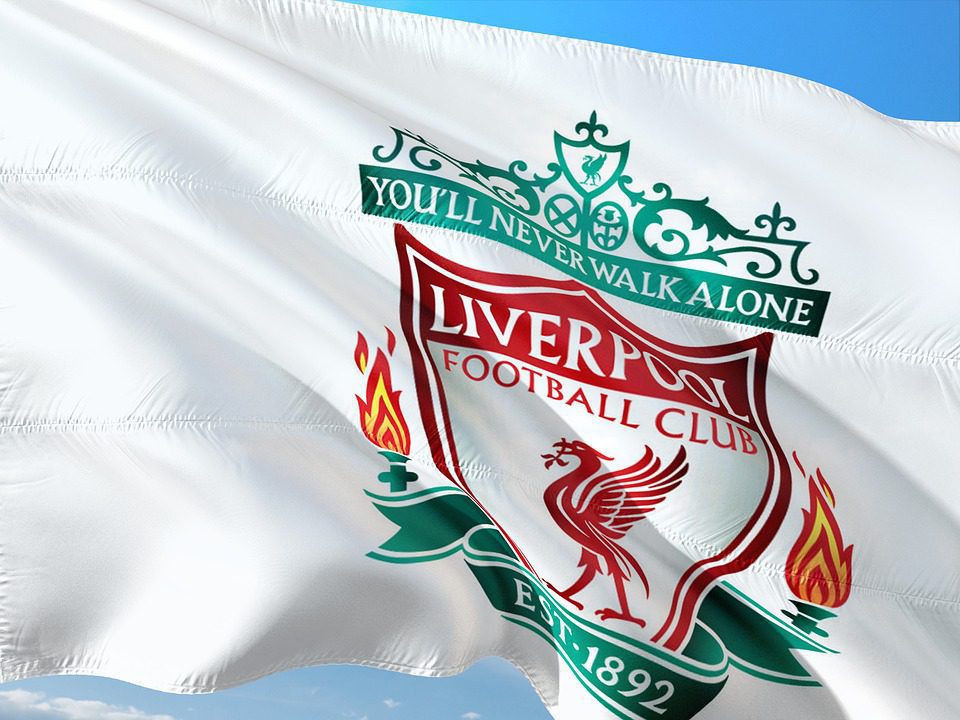 So far, Liverpool FC are languishing in 16th, having drawn their first two opening games, and lost their third game 1-2 to rivals Manchester United. Is it just a starting slump, and can they turn things around?

It's still early days yet, but it's not looking good for the Merseyside club. In their first Premier League game against Fulham, they drew 2-2, before going on to draw 1-1 against Crystal Palace in their second game. Liverpool then went on to lose 1-2 to Manchester United. Fans remain optimistic and think that the team will turn things around, while others are asking the question, Is the game already up for Liverpool?

Is the game up already for Liverpool?

Nobody in their right mind would say that the game is already up for Liverpool, having played just three of their 38 Premier League games. However, they have got off to an unexpectedly slow start, which is cause for concern for the manager, Jurgen Klopp, and also for the majority of Liverpool fans around the world. In short, they have the players and the experience to turn things around, and therefore the game is certainly not already up for Liverpool.

In their opening game at Craven Cottage away to Fulham, they could only manage a 2-2 draw. They were trailing 1-0 thanks to an Aleksandar Mitrovic goal in the 32nd minute before new arrival Darwin Nunez equalised in the 64th minute. Mitrovic then got his second goal of the game from the penalty spot in the 72nd minute, before Mo Salah saved Liverpool's blushes by putting the reds on level footing again in the 80th minute.

In their second game, which was at home at Anfield on August 15th, they went 1 nil down again thanks to a Wilfried Zaha goal in the 32nd minute. Luis Diaz then scored a cracker in the 61st minute to level the game, which finished at 1-1. Hardly anybody in the football world could have predicted what would happen next. In their previous two meetings, Liverpool have beaten Manchester United twice, at home and away. In the first game, the Reds won 5-0, and in the second game, they won 4-0.

On August 22nd, Liverpool travelled to Old Trafford for what would be their third game of the season against the Red Devils (Manchester United). If you were to bet on English premier League games this particular week, you would have seen that Liverpool were the clear favourites to win the game outright. Instead, Manu ended up winning the match 2-1. Jadon Sancho opened the score sheet in the 16th minute before Marcus Rashford put them up 2-0 in the 53rd minute. Mo Salah then scored in the 81st minute, and the match ended 2-1. Not many people could have seen this happening before the match started.

Can Liverpool bounce back?

After losing to Manchester United and drawing in their other two opening games, and with more than 34 games left before the end of the season, Liverpool still have plenty of time to bounce back. They have one of the best men's professional football teams in Europe, and they will certainly be looking to bounce back. They will be looking to climb their way up to the top of the league and beat reigning champions Manchester City. The last time they won the league was in the 2019/20 campaign. They finished in third place the following season, and were runners-up (behind Manchester City) just last season (2021/22).

Liverpool's next match is away to Chelsea on September 18th, and then at home to Brighton on October 1st. They then go on to face Rangers in the Champions League, Arsenal in the Premier League, and the Rangers again. There's still time to purchase tickets for these matches, but hurry before they are sold out.

You will also be able to watch one or more of these games on certain major sports streaming websites, such as Bt Sports, and Sky Sports. Tickets for the games can be brought online from a number of trusted Premier League ticket vendors. If you're looking to place a bet on Liverpool to win the Premier League right now, you are currently looking at odds of around +700 in American/Moneyline odds, around 7/1 in UK fractional odds, and around 8.00 in European decimal odds.