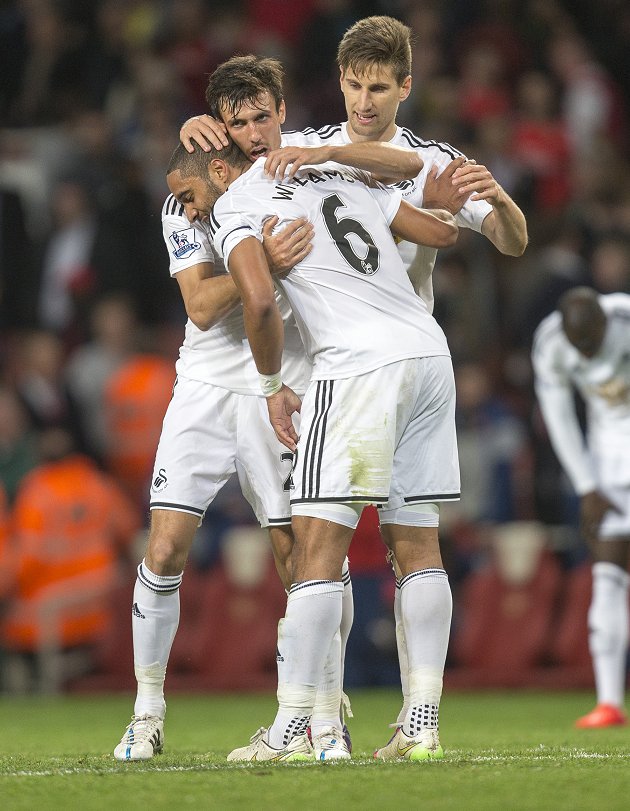 Oliver McBurnie marked his first appearance for loan club Newport County with a quick-fire hat-trick on the weekend.

The 19-year-old striker, who joined the League Two outfit from Swansea City recently, came on in the 58th minute against Luton Town at Rodney Parade.

Five minutes later, Scotland U21 international McBurnie opened the scoring with a clinical half-volley from Tommy O'Sullivan's cross from the left to make an immediate impact on his Newport debut.

Just over 15 minutes later, McBurnie double his side's advantage when he nicked in to slot home from close range after Luton keeper Mark Tyler failed to deal with Alex Rodman's long range attempt.

In the 86th minute, Scott Boden was the recipient of a poor clearance from Tyler, allowing him to square up for McBurnie to tap home to complete his treble.

After the match, McBurnie spoke of the instructions he received from manager John Sheridan just moments before making his Newport bow.

"The gaffer said go on and try and make an impact, and I think I did!" McBurnie told the club's official website.

"I don't think anyone really expected me to come on today and get a hat-trick, including me, and I am a very optimistic person.

"It is nice to help the team and getting the three points is the most important thing, but to get three goals and the match ball along the way is not too bad either!

"There was a bit of an argument in the changing room about whether or not I got to keep the match ball and I thought I was going to have to pay for it at one point!"

And in regards to the loan move, which only occurred during the week, McBurnie added: "I only really knew about the move on Thursday morning and it was all done quickly to get it all finished before the deadline at 5 o'clock.

"As soon as I found out that Newport wanted to take me on loan I was buzzing to come down and get some more league games and some more goals.

"I have had a good start to the U21 season at Swansea and now all I want to do is come here and score goals and help the lads out."

Check out the highlights below: