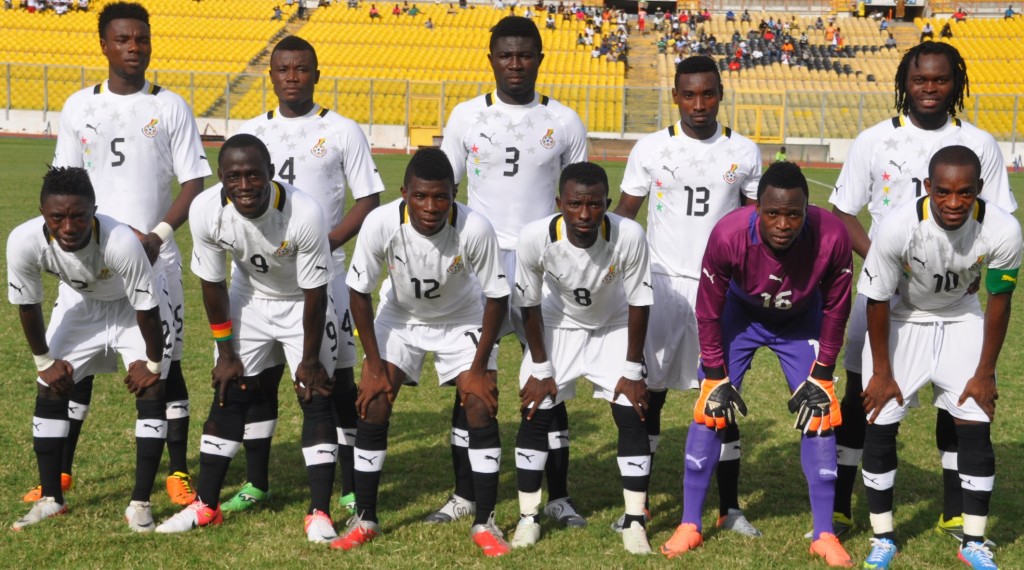 The local Black Stars will know their Group opponents for the 2014 African Nations Championship (CHAN) on Wednesday when the draw is held in Cairo on Wednesday.

As of Thursday, CAF had still not announced the confirmed format for the draw, but Times Media understands there will be eight seeded teams and eight unseeded.

This is likely to be based on the FIFA Rankings that were released on Thursday, though South Africa will certainly be one of the seeded sides and in Group A.

The 16 participating teams ill be split into four groups containing four sides each, with the top two in each pool advancing to the quarterfinals.

The tournament will be hosted in three cities, Cape Town, Polokwane and Bloemfontein between January 11 and February 1.

CHAN is only open to players who ply their trade in their own domestic leagues, meaning South Africa will field a team made up solely of players from the Premier Soccer League.

DR Congo won the first edition of the competition played in Ivory Coast in 2009, with Tunisia victorious two years ago in Sudan.