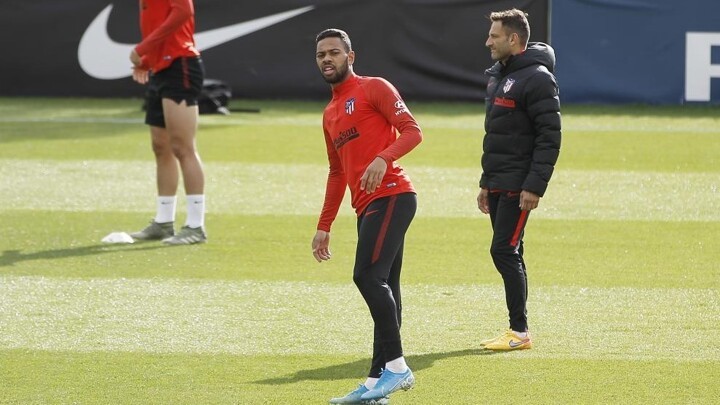 Hermoso's form and the change to a back three has kept Lodi out of the team, despite it seeming like season like he was the future in this position. In fact, he has played just nine minutes between the last four matches in LaLiga Santander and last two in the Champions League.

The 22-year-old hasn't started for Atleti since the game against Elche more than a month ago. However, Lodi could now have the chance to regain his place in Hermoso's absence, especially if Diego Simeone opts to return to a back four in the upcoming games, as Lodi is the only true left-back in the squad after Manu Sanchez was loaned out to Osasuna.

His performances against Liverpool in the Champions League last season prove that he can be a player for the big occasions. Lodi began the season as a starter and the coming days will tell us if he rise to the challenge of getting back into the team.