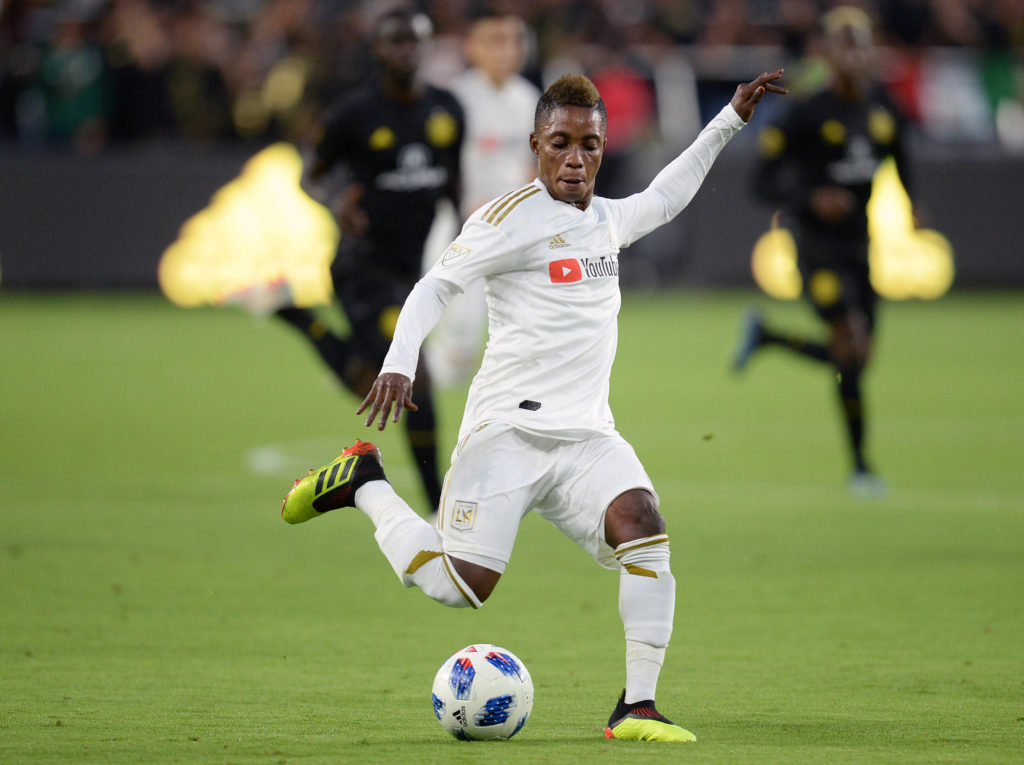 The former Ghana Premier League MVP has been in top form for Bob Bradley’s side.

The 22-year-old has scored six goals- a career best in the league since moving in 2017- in 31 appearances.

''I think I’m the best player from Ghana who is playing in the MLS, so why not me?,'' he is quoted in the Orange County Register.

The rank of Ghanaians in the top-flight for teams in the United States and Canada includes Harrison Afful, Jonathan Mensah, Ebenezer Ofori and David Accam.

Blessing came to the MLS from Liberty Professionals and signed for Kansas City but LAFC took him in the expansion draft the next season.