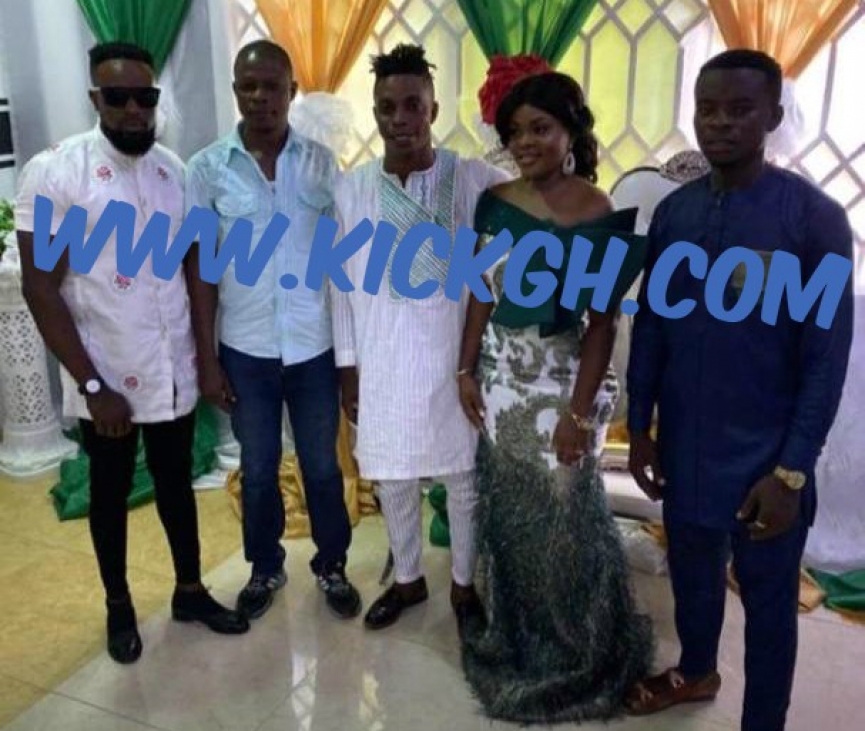 The ceremony took place in Koforidua with invitation given to relatives and close friends- some footballers.

Blessing caps what has been a fulfilling 2019 MLS season with LAFC.

The 23-year-old scored six times in his 36 appearances in the just ended campaign.

In August this year, the former Liberty Professionals player signed a two-year contract with LAFC which will keep him at the club until 2022.