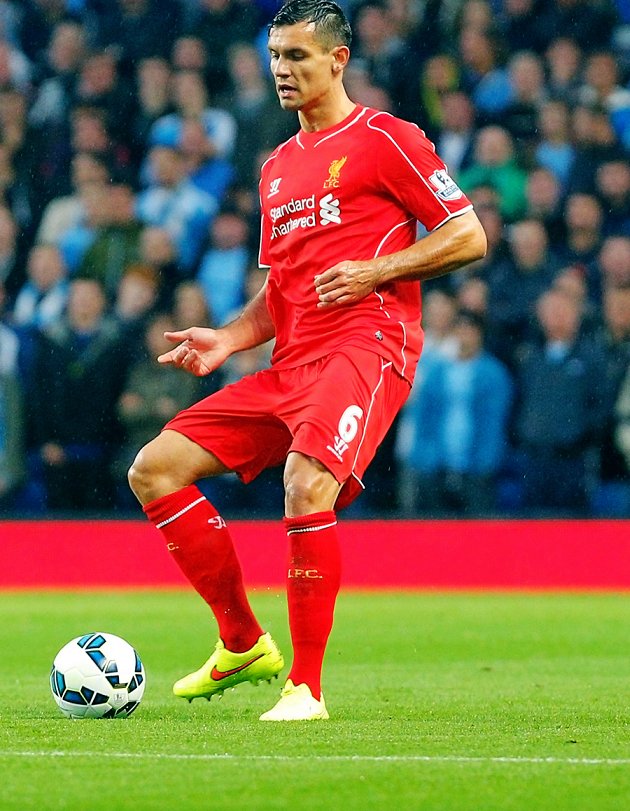 Liverpool defender Dejan Lovren says the Reds have put their struggles under former manager Brendan Rodgers behind them and are already making strides under new Reds boss Jurgen Klopp.

Rodgers was fired in early October after Liverpool had managed to win just one of their previous nine matches.

Lovren admitted player performance played a role in Rodgers' sacking, but said the Reds' squad had no choice but to forget it and move on.

The Croatian said: "I don't want to talk about the past. It was not just the manager's fault.

"It was us, the players, too. I want to forget it and just concentrate on the future."