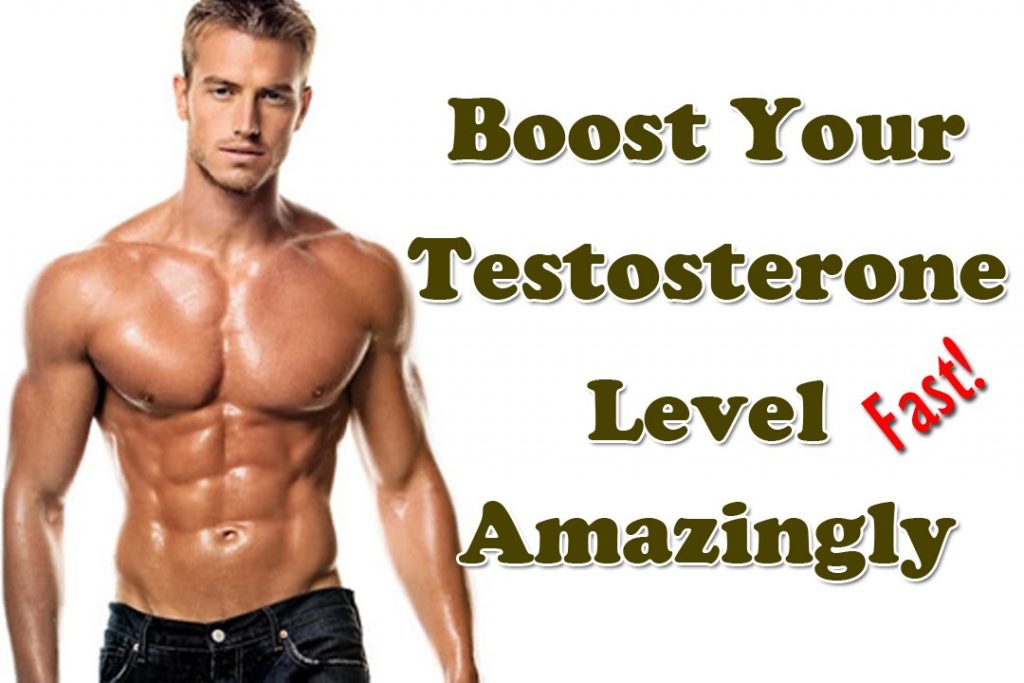 Previous researches have shown that roughly 50% of diabetic men experience low testosterone problem. Some of the most common symptoms of low testosterone include fatigue, mood swings, anxiety, depression and reduction in their muscle mass.

Some other symptoms include reduction in sex drive and erectile dysfunction, experts say.

Recently published study in The Journal of Sexual Medicine examined the testosterone replacement therapy role in diabetic men. Long-acting testosterone undecanoate was used by the researcher in the study as a type of testosterone.

On the completion of 30 weeks, the group that was given testosterone had improvements in their sexual lives like better erection, orgasm and sex drive. They got more satisfaction while performing an intercourse and were highly satisfied with other sexual activities as well.

Also, 46% of the men who were provided testosterone felt improvement in their health. On the other hand, only 17% of men from other group felt improved health.

These 2 groups were also provided the option of taking forward their treatment for more 52 weeks. Only 166 men decided to continue the treatment. After the completion of time, 70% men reported feeling better health.

Researchers have focused significantly on the importance of low testosterone and depression among those men who are suffering from diabetes. It is possible to live a healthy life and lessen the symptoms of these diseases by taking a testosterone replacement therapy.