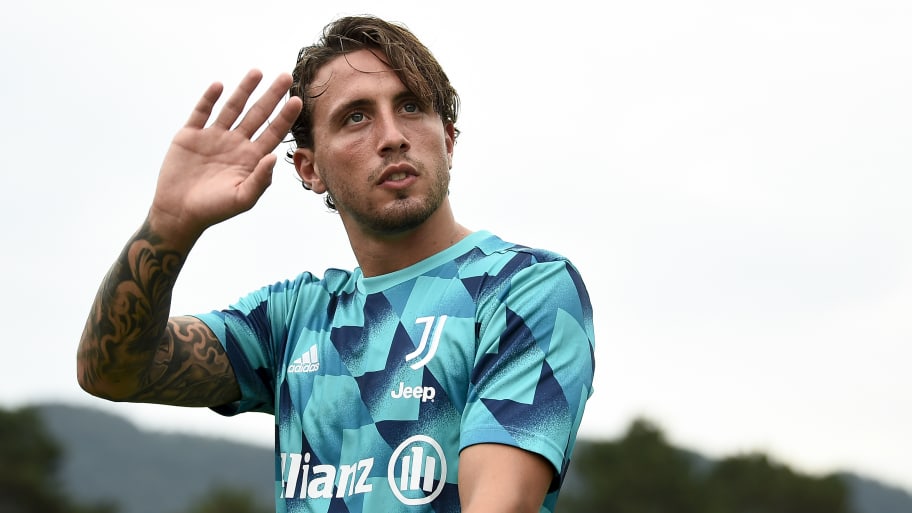 Eintracht Frankfurt have confirmed the signing of left-back Luca Pellegrini on loan from Juventus for the 2022/23 season.

The 23-year-old managed 15 Serie A starts last season but saw his chance of minutes plummet with the arrival of Filip Kostic, who joined from Frankfurt on a permanent deal which will cost the Bianconeri around €15m.

With Frankfurt needing a new left-back to replace Kostic, they have struck a deal to bring in Pellegrini for the next 12 months.

"Luca Pellegrini can operate in both defensive positions on the left flank, be it in front of a three-man backline or a little deeper in a back four," said Eintracht director Markus Krosche. "He will give us more variety in our build-up play and increase our flexibility overall."

A product of the Roma academy, Pellegrini has managed 68 Serie A appearances across his time with Roma, Cagliari, Genoa and Juventus, who parted with a cool €22m to sign the young left-back in July 2019.

This article was originally published on 90min as Luca Pellegrini joins Frankfurt on loan from Juventus.