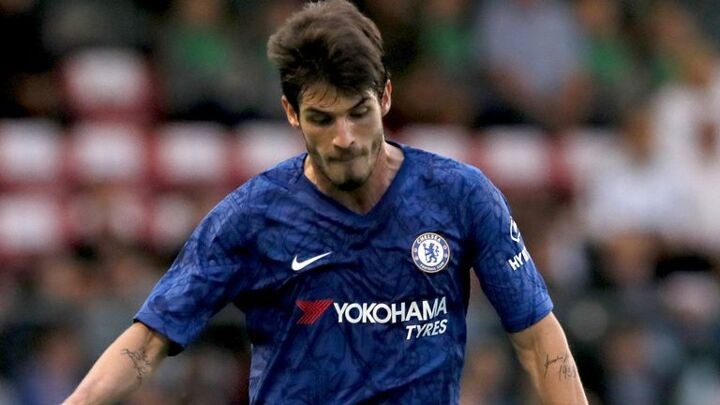 The attacking midfielder, who is still only 26, has signed a four-year contract with the Portuguese side Braga.

Piazon arrived at Chelsea in the summer of 2011, and made a very positive impression in his first season at the club.

He went on to play in two League Cup games the following season, before coming off the bench for a sole Premier League appearance, in which he had a late penalty saved during an 8-0 thrashing of Aston Villa.

Since then, Piazon has been on loan at seven clubs - in six different countries - in the past nine years.

He played for Malaga in Spain, before stints at Vitesse in Holland and German side Eintracht Frankfurt.

Piazon then returned to England for loan spells with Reading and Fulham, who he helped earn promotion to the Premier League via the play-offs.

He went on to spend time with Chievo in Italy and Rio Ave in Portugal.

Piazon will now settle in Portugal, having signed a deal with Braga that runs until at least 2025.