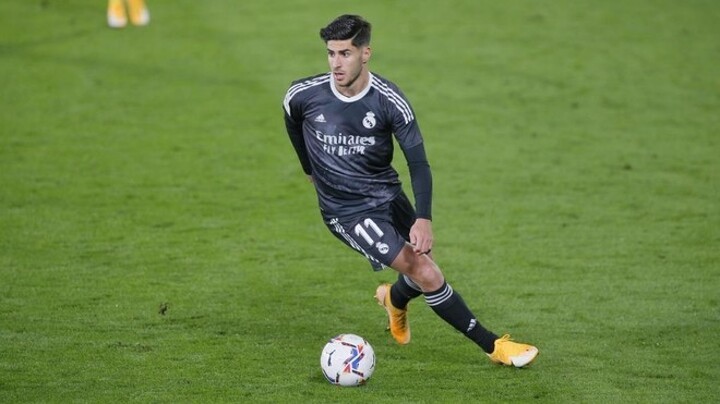 Real Madrid's brilliant win at the Stadio Giuseppe Meazza in midweek saw many players impress, yet two of them - Lucas Vazquez and Rodrygo Goes - stood out in particular, especially given Marco Asensio's indifferent performances of late.

Asensio was a substitute for the match against Inter and didn't come off the bench, with Zinedine Zidane preferring to bring on Rodrygo, who scored after a cross sent in by Lucas, and Vinicius Junior. This situation would seem like an anomaly if it was not for the fact that the Balearic Islander found himself on the bench away to Villarreal last weekend.

Again, at the Estadio de la Ceramica, it was Lucas who beat Asensio for a spot in the starting XI. Then, when he did eventually come on, it was just for five minutes as he replaced Mariano Diaz.

The last two games have put a magnifying glass over Asensio, who continues to be one of the players Real Madrid fans have the most faith in. Neither the club nor Zidane have lost confidence in him either, despite the forward having failed to get minutes in the last couple of games.

Asensio needs a good game as soon as possible to regain some confidence and put himself in a good position in the race to start with Lucas and Rodrygo.