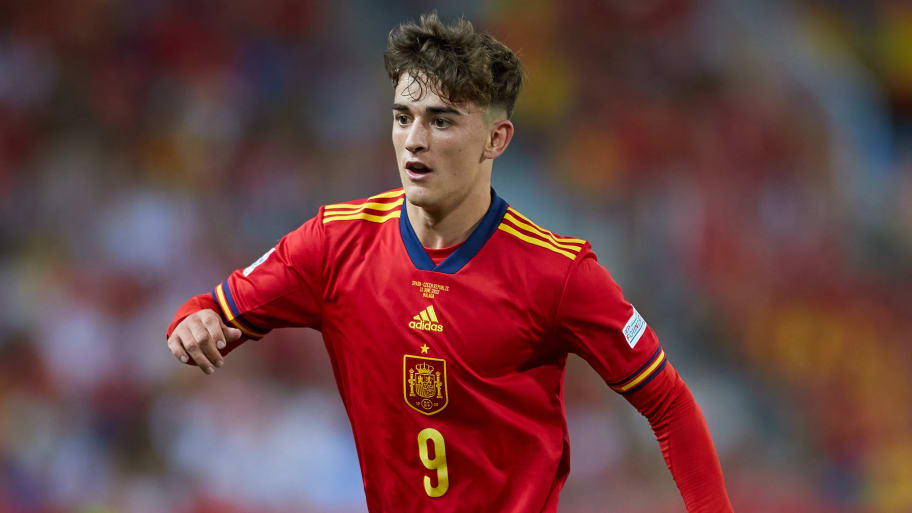 The 17-year-old came off the bench in their 2-0 win over Czech Republic in the Nations League on Sunday, giving the hosts extra impetus and taking complete control of the game himself.

After an impressive breakout season at club level with Barcelona, Gavi has carried his form into the June international window, and Enrique has been impressed with his rapid development.

"[Gavi is] an erupting volcano. It is very difficult not to fall in love with Gavi," Enrique toldTVE. "Any fan wants to see him play."

Enrique was then asked if he's had to teach anything new to Gavi considering his young age and relative inexperience, to which he replied: "No, you know, he picks up everything very quickly."

Spain moved top of their Nations League group on Sunday after Portugal fell to a shock defeat in Switzerland. La Roja will resume their campaign in September.

At club level, Barcelona are confident of keeping Gavi despite his contract expiring in 2023. Joan Laporta recently insisted that an agreement between the two parties over a new deal is 'very close'.

This article was originally published on 90min as Luis Enrique describes Gavi as an 'erupting volcano'.