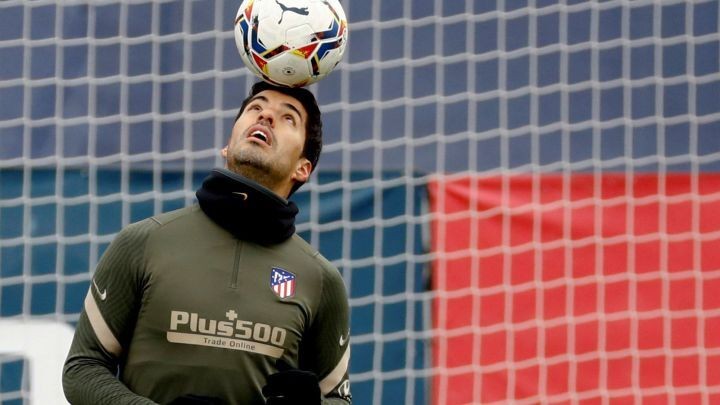 Juventus wanted Luis Suarez to secure Italian citizenship in September, and the Uruguayan took an exam that has triggered an investigation.

The Public Prosecutor's Office in Perugia declared in September, when Juventus were looking to sign Suárez from Barcelona, that it was looking at claims a mark for the test may have been pre-agreed.

Perugia's finance police had already been in the process of investigating the University for Foreigners in Perugia when they raised concerns about the exam undertaken by Uruguayan Suárez.

Juventus wanted Suárez to secure Italian citizenship to ensure they did not exceed the permitted quota of non-EU players in their squad.

Suárez eventually joined Atletico Madrid instead, and Juventus have denied any wrongdoing.

In a statement issued on Friday, the Turin-based club said: "Juventus Football Club confirms that today Fabio Paratici has been notified of information regarding the guarantee and the right of defence.

"The crime alleged by the Public Prosecutor's Office at the Court of Perugia is exclusively Article 371 bis of the Criminal Code."

Juventus added: "The club strongly reiterates the correctness of Paratici's work and is confident that the ongoing investigations will help clarify his position within a reasonable time."