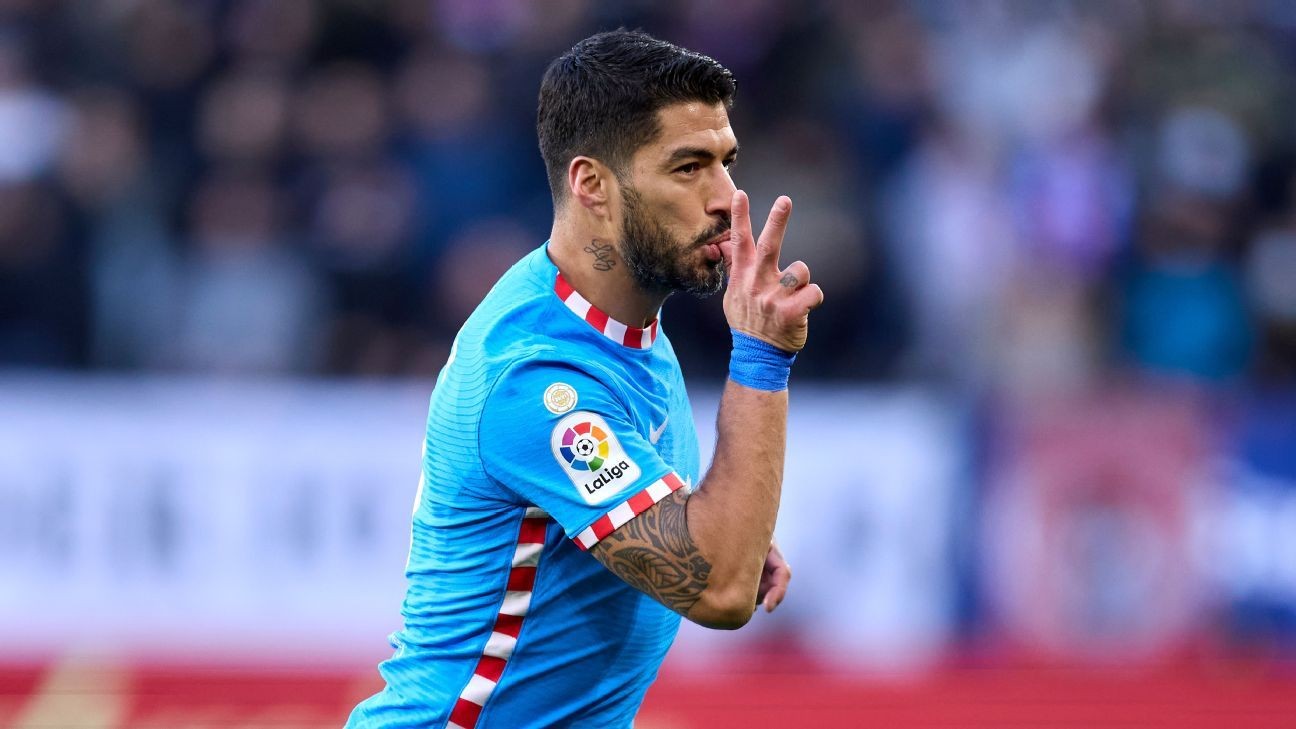 Luis Suarez has entered a pre-contract agreement to join Uruguayan club Nacional as a free agent, the former Liverpool and Barcelona striker said on Tuesday.

The 35-year-old striker started his professional career at Nacional before moving to Dutch side FC Groningen in 2006.

"First of all, I wanted to thank you for the love through all the messages that both I and my family have received in recent days, which has been impressive. That touched our hearts at this moment that we had to make a decision," he said in a video posted to his Twitter account.

"And it was impossible to waste this opportunity of playing again in Nacional and we have a pre-agreement with the club.

"In the next few hours, details will be finalised and we hope that the agreement we all want will be reached and that we can all enjoy this new stage and see each other in the coming days."

Nacional also confirmed the pre-agreement on their own Twitter feed.

He played for Ajax Amsterdam as well as Liverpool and Barca before leaving Atletico Madrid at the end of last season.