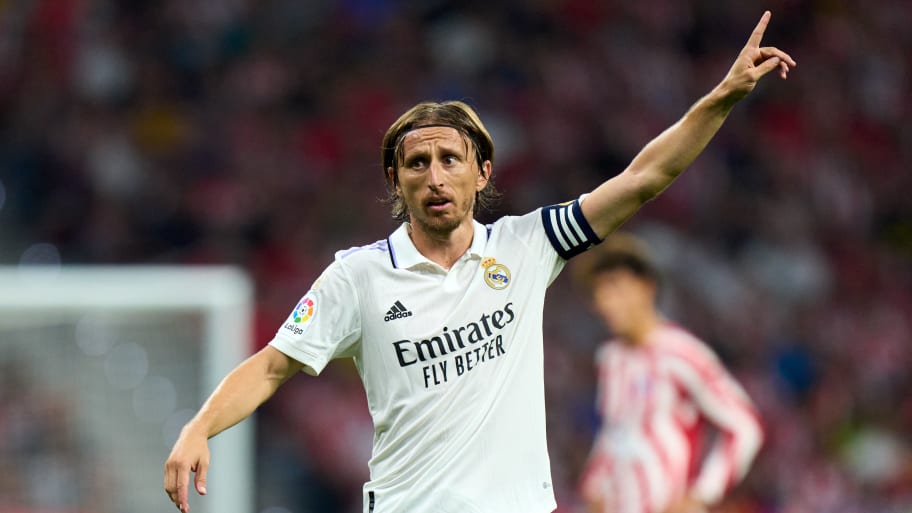 Real Madrid are expected to be without Luka Modric for up to ten days after the midfielder returned from international duty with a hip injury.

News of Modric's injury was announced on Wednesday afternoon after the 37-year-old returned from Croatia duty to train with his club. Following a gym session, tests confirmed Modric had suffered an overload in the hip which is likely to see him miss this weekend's game against Osasuna.

Modric is also likely to miss Madrid's next league game against Getafe, as well as their upcoming Champions League clash with Shakhtar Donetsk.

Madrid now face an anxious wait to see if Modric will return in time for El Clasico in mid-October. Los Merengues will be hoping their star midfielder is fit for the return fixture against Shakhtar on the 11th, in order for him to gain fitness ahead of the highly anticipated derby match.

Modric played in both of Croatia's games during the international break, scoring in their victory against Austria which took the Kockatsi into the final four of the Nations League.

Real Madrid have won their first six games in La Liga this season as they look to defend the title they won last season. Carlo Ancelotti's side will also be looking to retain the Champions League, having won the competition for the 14th time in May.

This article was originally published on 90min as Luka Modric sidelined for 10 days with hip injury.