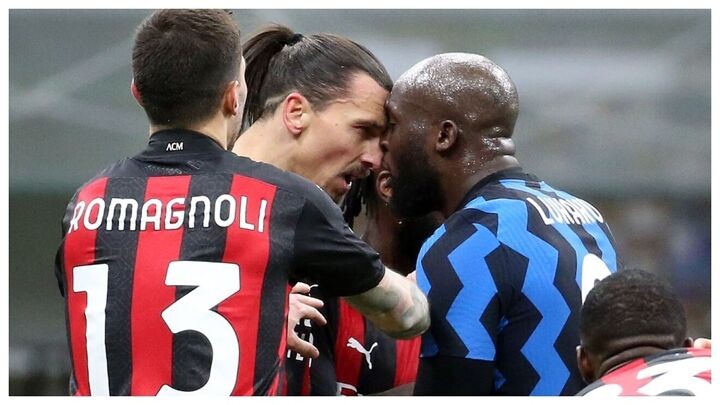 Romelu Lukaku has revealed that he decided to learn Italian because one of his dreams as a kid was to play for his current team, Inter.

The Belgium international explained that the former Inter striker Adriano was one of his idols when he was taking his first steps into football.

"I dreamed of playing for Inter as a child," Lukaku told Corriere della Sera.

"In fact, I started learning Italian.

"I wanted to be like [Adriano]. I loved how he played and how he did everything."

Lukaku also praised Zlatan Ibrahimovic's quality but stressed that the AC Milan striker places himself above his team.

"[Ibrahimovic] is a great player, he has won many things and has scored more than 500 goals," added Lukaku.

"At Manchester United we had a good relationship, but I want to win for Inter and Cristiano [Ronaldo wants to win] for Juventus. Ibra only wants to win for himself."

The Belgian striker also revealed the promise he made to himself when he joined Inter from Manchester United in 2019.

"From the day I landed in Milan I said to myself: 'I have to do everything possible so that the Inter win again'," noted Lukaku.

"There were difficult years, but we hope that, now, more titles will come."