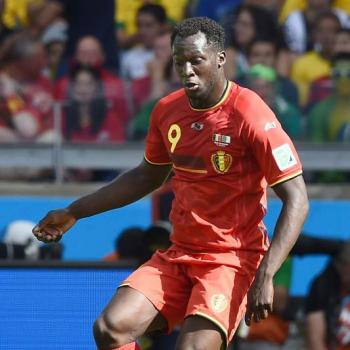 Romelu Lukaku has snubbed a return to Chelsea next season. The player wants Champions League football next season and claims the deal that took him away from Stamford Bridge was the best for both parties.

"That is the next step for me. I'm 23 next summer and I think it would be nice to play in the Champions League from next season.

"I don't think I have anything to prove against them. I moved on, they moved on. It was the best deal for both teams because they won the league and I became a better player so we will see what the future brings."