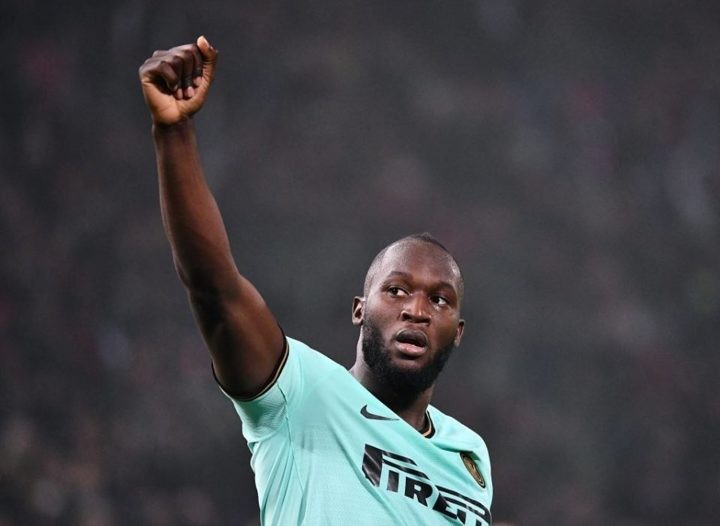 Federico Pastorello, the agent of Inter striker Romelu Lukaku, has revealed that his client always wanted to join Inter despite the fact there was interest from Juventus too.

Lukaku joined the Nerazzurri on a five year contract this past Summer from Manchester United in what was a club record €65 million transfer deal for the club.

The Belgian national team forward has been in fine form since his arrival in Milan with him having netted 23 goals in 35 appearances across all competitions to date this season.

“It is true [that Inter and Juventus were vying for his signature]. Romelu, however, had always hoped to go to Inter because he had always been impressed by their fans,” Pastorello remarked in an interview which appeared in today's print edition of Turin newspaper Tuttosport.

Pastorello, who also represents the likes of Inter's Antonio Candreva and Lazio's Francesco Acerbi, then went on to give his views on how the ongoing global Coronavirus pandemic will have an impact on the upcoming Summer transfer window.

It has been widely reported that clubs have lost a significant sum and could lose yet more money the longer the season is on hold and Pastorello believes that there will be a drop in transfer fees paid.

“It will certainly be a transfer market that has never been seen before. We are facing a global crisis and there will be an economic impact on the world of football.

“I expect prices to drop and more creativity, plus lots of swap deals between big clubs.”