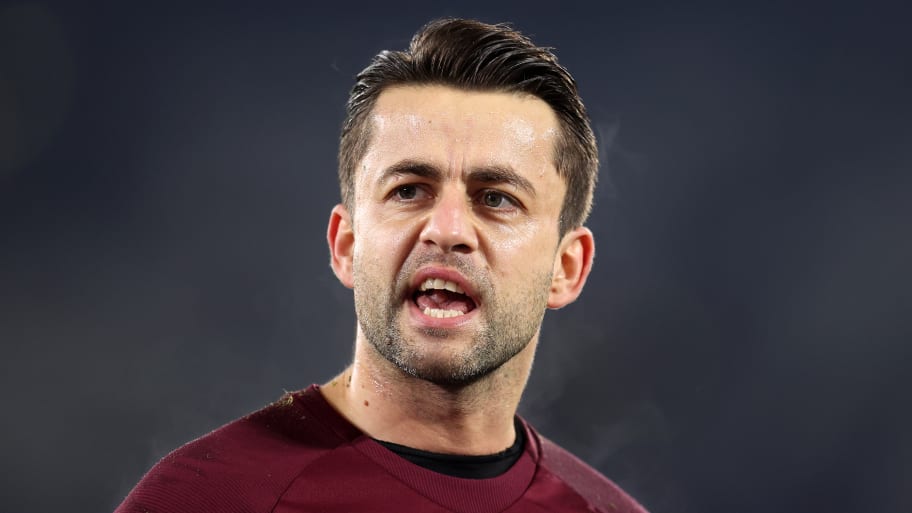 The 36-year-old is into his fourth season at the London Stadium and has continued to perform well as the club's number one despite the summer arrival of Alphonse Areola, who shone for Fulham during an impressive loan spell last season.

Fabianski has started all of West Ham's 22 Premier League games, keeping five clean sheets while maintaining a save percentage of 70.4% - the seventh best record in the division for regular starters.

90min understands that Fabianski has been rewarded for that consistency with a new one-year contract, like he was last March, and the deal is already agreed and signed. An official announcement will be made in due course.

Manager David Moyes has spoken favourably in the past about having two quality goalkeepers at his disposal, and hinted back in August that Areola had arrived to lighten Fabianski's workload in goal.

However, Fabianski has continued to keep Areola on the sidelines for the most part, and is now fully focused on playing for West Ham after bringing the curtain down on his international career with Poland.

West Ham are again performing well in the league, partly because of Fabianski's shot-stopping ability, and currently sit fourth in the final Champions League qualification spot. They are also through to the knockout rounds of the Europa League after an impressive group stage saw them breeze past Dinamo Zagreb, Rapid Wien and Genk.

Fabianski follows Michail Antonio in signing a new deal at West Ham, with the 31-year-old recently rewarded for his terrific displays up front with new and improved terms.

Elsewhere, West Ham are still working to bring in players during the January transfer window, although it's likely that the club will strike late with loan deals if they decide to do any business at all.